There is urgent need to act on land equality for any significant progress towards global sustainability, stability and social justice, flags Land Inequality Initiative report 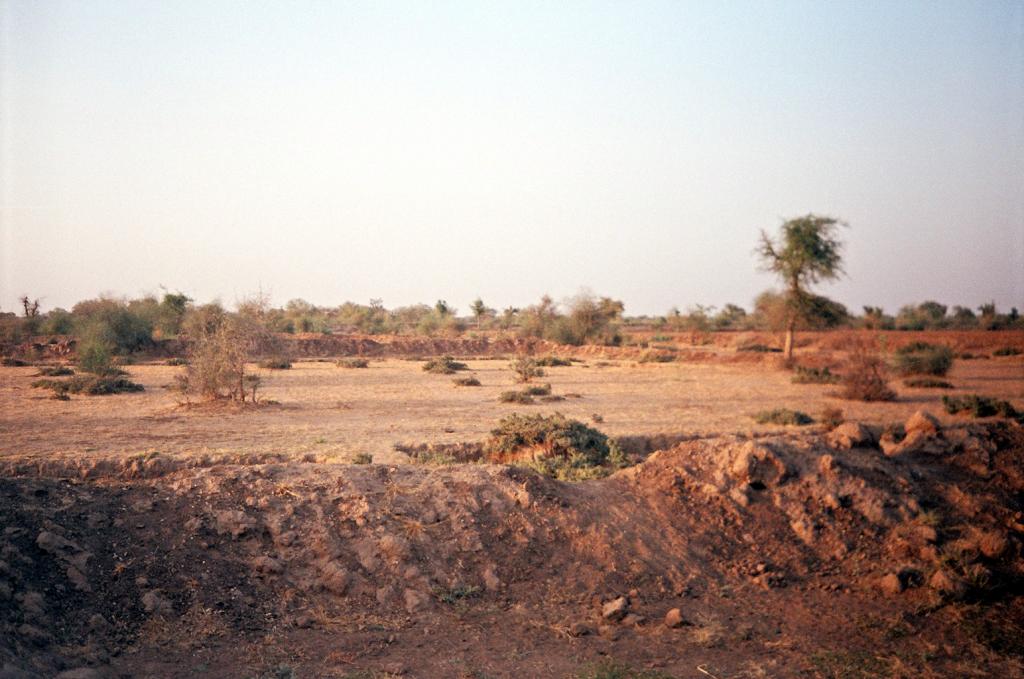 The top 10 per cent of the rural population captures 60 per cent of agricultural land value; the bottom half controls only 3 per cent. This land inequality continues to threaten the livelihoods of an estimated 2.5 billion people involved in smallholder agriculture, according to a new report from the Land Inequality Initiative.

Land inequality has been historically measured in terms of differences in land ownership. But it is much more complex and multi-dimensional, the report, released November 24, 2020, stated. Four approaches were used to look at land inequality:

Land inequality is central to other forms of inequality as well as many global crises and trends such as economic, political, social, spatial and environmental inequality.

Global land concentration has increased continuously since the 1980s. Today, the largest 1 per cent of farms in the world operate more than 70 per cent of the world’s farmland, the report said.

Horizontal inequality, which is inequality based on gender, ethnicity or culture in specific groups of people, is interconnected with land access, ownership and control.

These types of inequality undermine sustainability. This is because women, indigenous people and local communities tend to be the custodians of household well-being, sustainable livelihoods, biodiversity preservation, bio-cultural conservation and social justice.

Growing inequalities between the smallest landholders and the largest have accelerated with the emergence of mega-farms in terms of land size and value of production.

The biggest danger is the expansion of corporate-controlled agriculture, which can render the locally dominant system unviable, displacing people from their land and livelihoods with no meaningful alternatives. 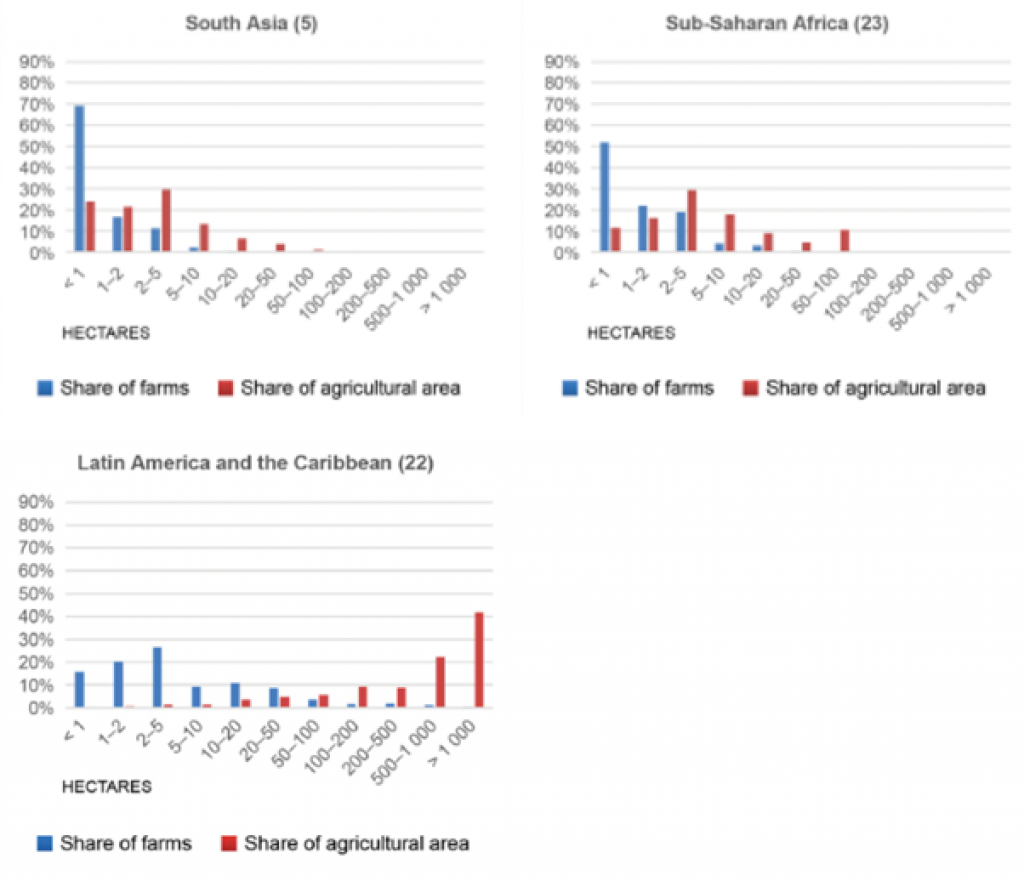 A clear trend in most low-income countries was an increasing number of farms, combined with smaller farm sizes. Across the world, and especially in higher-income countries, large farms were getting bigger.

A vast majority of the smallest farms globally were in Africa and Asia, where they were essential to the livelihoods of a large proportion of the population. Most farms were smaller than two hectares, and there was a significant amount of land in farms of 2-10 hectares. A very small proportion of land appeared to be part of much larger farms, the report found.

Hidden behind shrinking average farm sizes in most low-income countries was the increasing number of mega-farms, each taking up thousands of hectares of space.

Asian countries such as India, Bangladesh and Pakistan had among the highest levels of inequality when land values and the landless population are included.

“The initial promise of agrarian reforms was to distribute land to the landless and provide title of ownership to cultivators. However, India’s agrarian reforms did not ensure egalitarianism in the agricultural community,” according to the Dalwai Committee Report asking for agriculture policies to factor in this aspect while crafting ways to double farmers’ income by 2022 as promised by Prime Minister Narendra Modi.

Change will require broad-based action, involving state institutions at all levels, donors and development partners, the private sector and people’s organisations, farmers and all those who make their living from land, the report said.