Traders in designated state markets to attract 1-year jail term or fine up to Rs 50,000 or both if they buy farm commodity below the announced Minimum Support Price 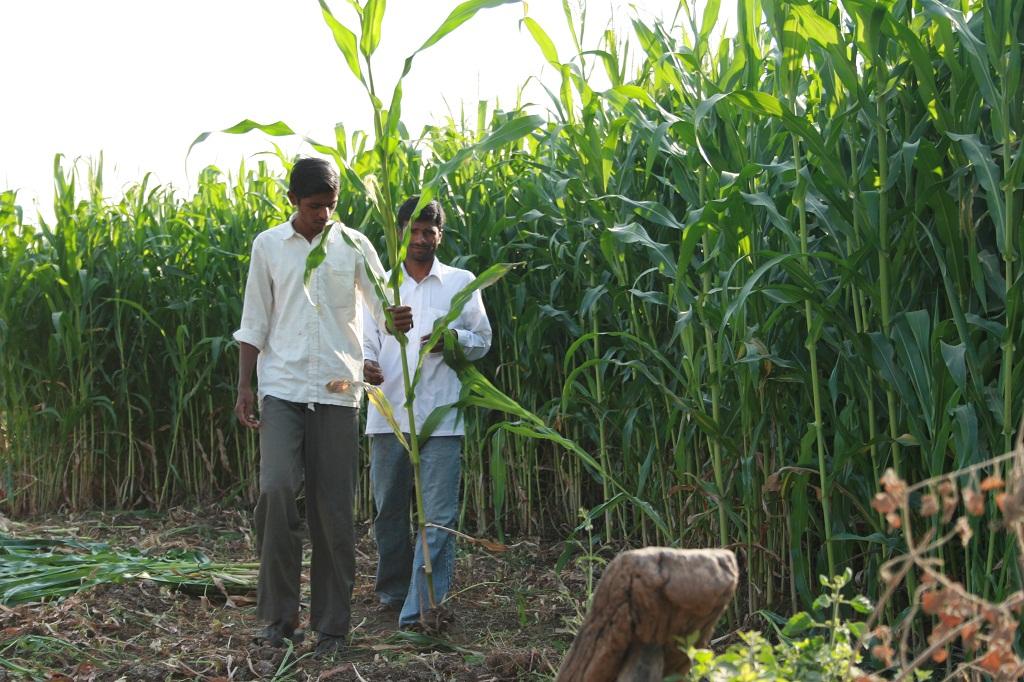 The Commission for Agriculture Cost and Prices recommended the legislation to ensure fair price to farmers. Credit: Sunita Narain

The Maharashtra government Wednesday cleared the amendment to the Maharashtra Agriculture Produce Marketing Act, 1963, thereby allowing traders to be punished if they buy farm commodity below the announced Minimum Support Price (MSP).

Minimum Support Price is the intervention price at which government purchases crops from the farmers to ensure a better price.

The amendments say that any traders (licensed or un-licensed) in designated markets in the State will attract 1-year of jail term or fine up to Rs 50,000 or both depending on strictness of offence.

Chief Minister Devender Fadnavis took this decision in the lieu of the Kharif season crops, likely to come in the market in the next month as well as Union and State elections in 2019.

The Cabinet has taken the decision to amend the state Act in conformity with the Centre's Agricultural Produce and Livestock Marketing (Promotion & Facilitation) Act, 2017. The model legislation was introduced due to frequent farmers’ protests across the state over the demand of fair price.

The Commission for Agriculture Cost and Prices (CACP), a decentralised government body that calculates MSP of all 24 food and non-food crops, recommended the legislation to ensure fair price to farmers.

The Madhya Pradesh government had also announced a similar legislation after a violent farmers’ protest in May 2017.

Instead of a legislation to punish traders, MP implemented Bhawantar Bhugtan Scheme to compensate farmers who don’t get MSP. It is a price deficit financing system in which the government pays farmers the difference between modal rate (the average prices in major mandis) and the minimum support prices (MSPs). However, most of the over 200 farmers Down To Earth talked to early this year said they would not register for the Bhavantar Bhugtan Yojna for the rabi season.

While activists support the scheme, market experts see it as coercive measure which can backfire.