Rural households in six states said they prefer working under MGNREGA rather than traditional labour, leading to an agricultural labour crisis 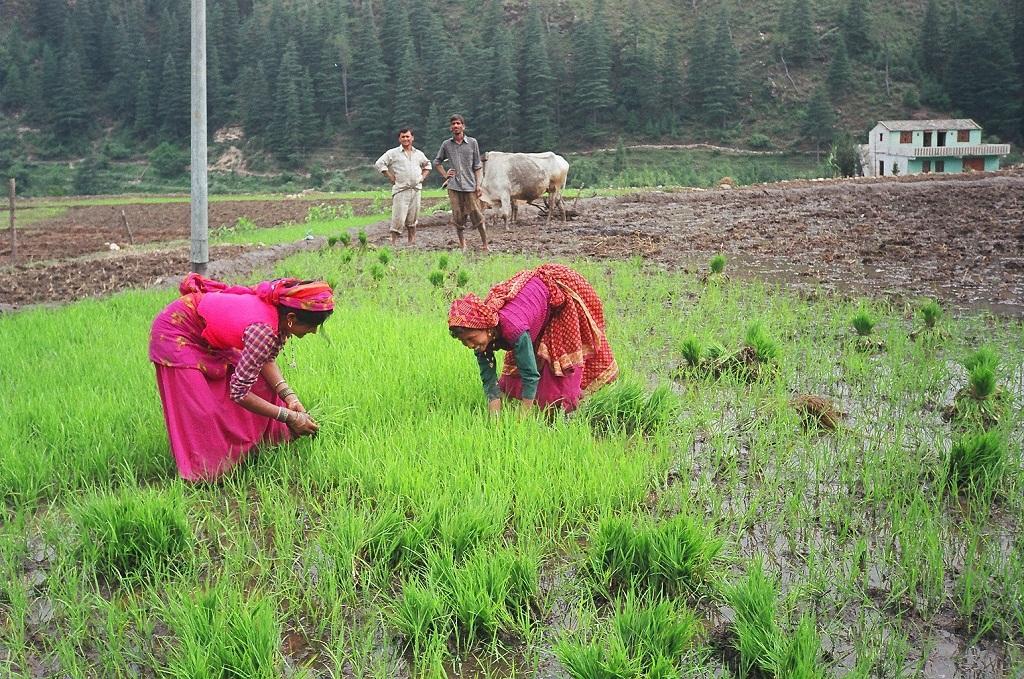 The shift to MGNREGS from traditional employment was the highest in Odisha. Credit: Sutapa Ghosh/CSE

The report (2017-18) says that since rural households across six states surveyed preferred working under MGNREGS than traditional labour, it is leading to an agricultural labour crisis.

The observation is based on a primary survey carried out with 1,798 MGNREGA workers during August-September 2016 in Gujarat, Kerala, Odisha, Punjab, Uttar Pradesh and West Bengal.

The shift to MGNREGS from traditional employment was higher in casual labour households and the highest in Odisha with 75 per cent households shifting to MGNREGS followed by Uttar Pradesh (66 per cent) and West Bengal (42.5 per cent).

In Punjab, 29 per cent households shifted to MGNREGA from traditional employment, 24 per cent in Kerala and 8 per cent in Gujarat.

The main reason of choosing MGNREGA was payment parity among gender and difference in wage of schemes over traditional employment.

The report points out how a judicious design could help deal with labour crisis. For instance, in West Bengal, work schedule was adjusted to the seasonality of traditional employment to some extent.