Earthworms exposed to plastic chemicals from bottles and carry bags lost on average 3.1% in weight, while those without added microplastics had a 5.1% increase in weight 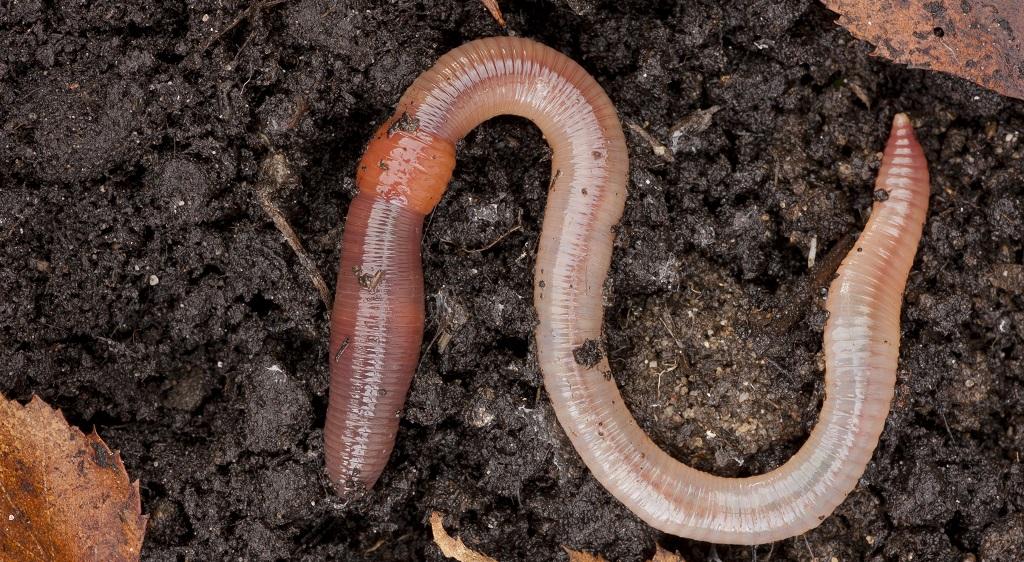 Microplastic contamination in soil is threatening the growth of earthworms, according to a new study.

Earthworms ingest dead organic matter, help maintain healthy soil as well as contribute to the availability of nutrients in the soil.

Their stunting growth can affect development of plants and functioning of the soil ecosystem, showed the study published in the journal Environmental Science & Technology. It is the first to measure the effects of microplastics on endogeic worms, which live in the top soil.

To understand, a team of researchers from the Anglia Ruskin University (ARU) in the United Kingdom examined the impact of different types of microplastics such as biodegradable polylactic acid (PLA), high-density polyethylene (HDPE) and microplastic clothing fibres (acrylic and nylon) on Aporrectodea rosea (rosy-tipped earthworm).

They planted Lolium perenne (perennial ryegrass), along with the microplastics; and also without adding microplastics. Both were examined for 30 days.

“When exposed to fibres or PLA microplastics, fewer seeds germinated. There was also a reduction in shoot height with PLA,” the researchers said.

The rosy-tipped earthworms exposed to the plastic chemicals from bottles and carry bags lost on average 3.1 per cent in weight, while those without added microplastics had a 5.1 per cent increase in weight.

The reasons behind this weight loss need to be analysed, said lead author Bas Boots, lecturer at ARU.

“It may be that the response mechanisms to microplastics may be comparable in earthworms to that of the aquatic lugworms, which have been previously studied. These effects include the obstruction and irritation of the digestive tract, limiting the absorption of nutrients and reducing growth,” Boots said.

Moreover, the presence of HDPE in soil reduced its pH value, while the soil containing PLA — a biodegradable form of plastic — reduced the shoot height of the ryegrass. Presence of PLA and clothing fibres caued fewer germination of ryegrass seeds.

“The size distribution of water-stable soil aggregates was (also) altered when microplastics were present, suggesting potential alterations of soil stability,” said the researchers.

The deep-burrowing species, also called as farmers' friend, act as "ecosystem engineers" to help improve soil structure, clean sewage and also prevent erosion, which can have a siginificant impact on the environmental, said Connor Russell, a graduate at ARU and a co-author of the study.

“It’s therefore highly likely that any pollution that impacts the health of soil fauna, such as earthworms, may have cascading effects on other aspects of the soil ecosystem, such as plant growth,” Russell added.