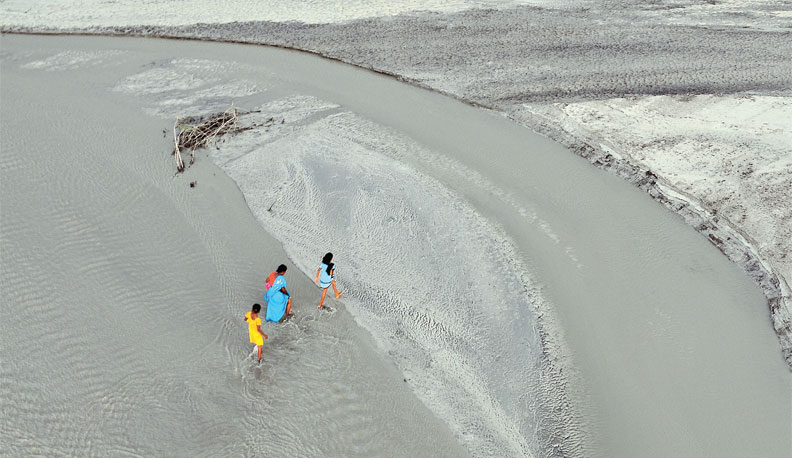 Ministry of Environment, Forests and Climate Change (MoEFCC) has revised norms for fly ash usage and disposal by granting permission to use it for agriculture. The ministry has also made it mandatory for power plants to give fly ash free of cost to users within 300-kilometre-radius. According to a Sanchita Jindal, director of MoEFCC, who was attending an international conference on coal power plants organised by Delhi based non-profit, Centre for Science and Environment, said that the new norms will effectively address the utilisation of fly ash.

According to MoEFCC, the fly ash utilisation in the country was 57.63 per cent in 2014 as against 13.51 per cent in 1999. According to Vimal Kumar of Centre for Fly Ash Research and Management, a research bodies under the Department of Science and Technology, fly ash regulations have been pending for a long time. “About 20,000 hectares of land resources can be saved annually by effectively utilisation of fly ash in India,” he says.

Jindal said that the notification makes it mandatory for cement industries, within radius of 300 kilometers of a coal or lignite based thermal power plant, to use fly ash for manufacture of the cement as per the specifications of Bureau of Indian Standards (BIS). The cost of transportation of fly ash is to be borne collectively by the thermal power plant and the industry concerned.

Further, she added that every construction agency engaged in construction of roads within a radius of 300 kilometers from a coal or lignite based thermal power plant would be bound to use fly ash in accordance with the guidelines or specifications issued by the Indian Road Congress.

Kumar who says that productivity of agriculture increases with fly ash has welcomed the move. “We have conducted several experiments with the agricultural universities who found that fly ash from thermal power plants have effectively increased yield of some crops,” he says. The scientist also added that with India’s switch to super critical technologies for thermal power, the quantum of fly ash generated would quadruple.