Most farmers did not know of agencies that procured crop under MSP: Report 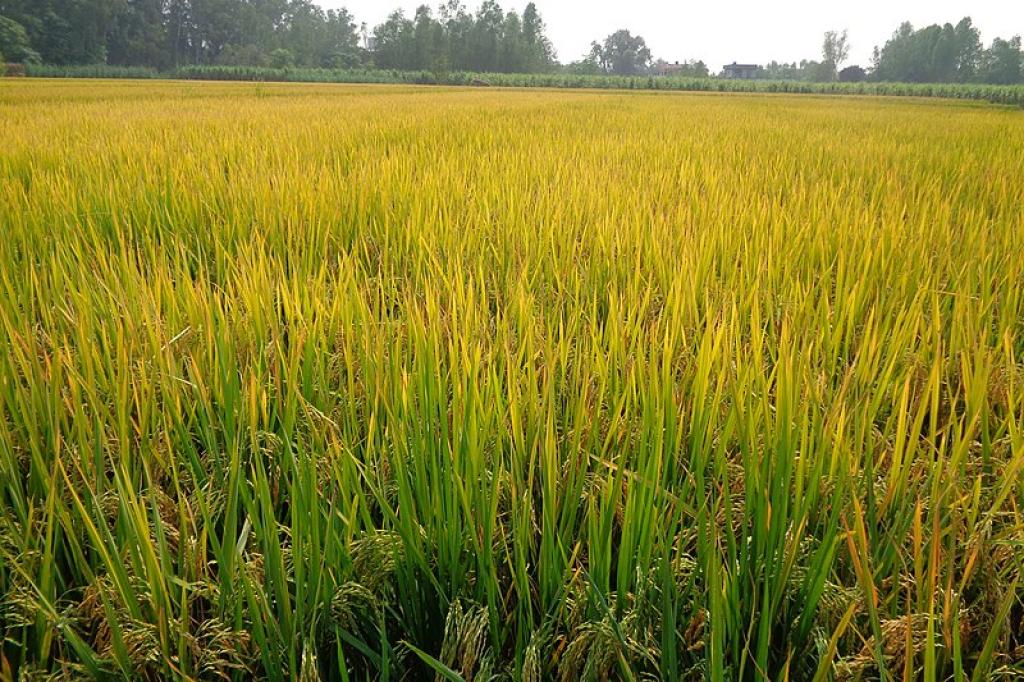 Only about 24 per cent paddy and 20 per cent wheat is sold under minimum support price (MSP) in India, according to the findings of the 77th round of the National Sample Survey report.

The data from the report, titled Situation Assessment of Agricultural Households and Land and Holdings of Households in Rural India, 2019, is from 2018-2019 agricultural year (July 2018-June 2019).

The report also underlined the percentage of farmer families aware of the procurement agency under MSP they should sell the crop to.

A very minuscule number of farmer families sold crops such as maize, jowar, groundnut and rapeseed to procurement agencies.

As much as 27.9 and 40.7 per cent sugarcane was sold in Kharif and Rabi season to procurement agencies — the highest among other crops.

Paddy and wheat are the two major crops procured by the government at MSP; but even their output sold under the assured price was less.

Making MSP legally enforceable has been one of the key demands of the farmers in the ongoing protests against the farm laws passed by the Union government in 2020.

More farmers received MSP for sugarcane; 40 per cent of the produce was sold under MSP in Rabi season and 18.5 per cent in Kharif season.

The report also highlighted the awareness around MSP among farming households. Despite the government declaring MSP on major crops every year, its awareness was as low as 40.7 per cent for paddy, 21 per cent for maize and 39.8 per cent for sugarcane.