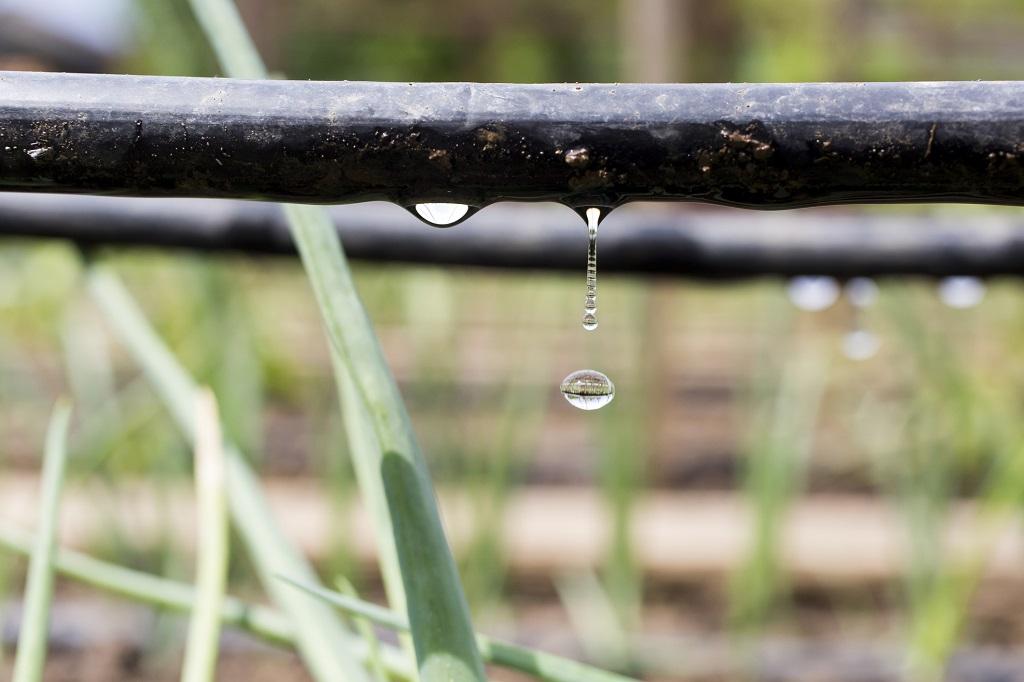 A team of interdisciplinary scientists have come out with an online system that promises to substantially ease the process of planning and implementing micro-irrigation systems for agricultural fields.

With water increasingly becoming a scarce commodity, farmers and other stakeholders in agricultural sector have been seeking novel ideas to grow more crops from the same amount of water. Micro-irrigation systems involving sprinklers, drippers and other such tools are being increasingly deployed. A major challenge has been in designing them. There is a need to take into account several aspects such as how much water would be required, the layout, capacity and size of the water pipe networks and the number of sprinklers and drippers that needs to be deployed. It is a tedious process and involves lot of calculations.

The new system developed by the research team addresses this issue. Called DOMIS (short form for Design of Micro-irrigation System), it is a web-based application and helps design customised micro-irrigation systems for individual agricultural fields under different agro-climatic conditions and circumstances for any crop.

DOMIS, which has an interactive graphical interface, works through three major steps. It first partitions the entire field into blocks of specific dimensions. It then determines the most appropriate layout plan for the pipes. Finally, it estimates the water requirements of the field and crops, based on local agro-climatic and conditions.

It does its calculations based on a variety of factors including agro-climatic data of the region, type and density of crops and soil type, besides the field size. The design offers solutions with regards to several aspects including size of the pipes as well as type and number of sprinklers that are needed. It can also come out with an estimate of the largest fraction of the field which can be irrigated in one go. Besides, it can give an estimate of expenditure which a farmer or grower would need to install this whole system in his field.

Speaking to India Science Wire, Dr Neelam Patel, who headed the team, said, “India has a potential of about 69 million hectares which can be covered through micro-irrigation methods and the Government of India has also allotted about Rs 5,000 crore for a programme to set them up. However, presently, putting up a micro-irrigation requires considerable expertise which is not easily available to a common farmer. This application solves the problem. It can be can be accessed through computers as well as smart-phones.”

The online platform, she said, is also designed to provide information about various government schemes in agricultural sector, agencies promoting and implementing micro-irrigation in different states of India. Its database has information with regards to aspects like agro-climatic conditions, major crops grown, crop characteristics, ground water availability, soil types for about 642 districts of 29 states and 7 union territories of the country.

Besides Dr. Patel, the research team included T.B.S Rajput and Deepak Kumar, from Water Technology Centre of Indian Agricultural Research Centre, New Delhi; Sita Ram from National Bureau of Soil Survey and Land Use Planning, Kolkatta; and Sushil Kumar Singla from Department of Land Resources under the Union Ministry of Rural Development. A paper on this new platform has been published in journal Current Science. (India Science Wire)