In May, the government panel had cleared commercial release of GM Mustard with certain conditions 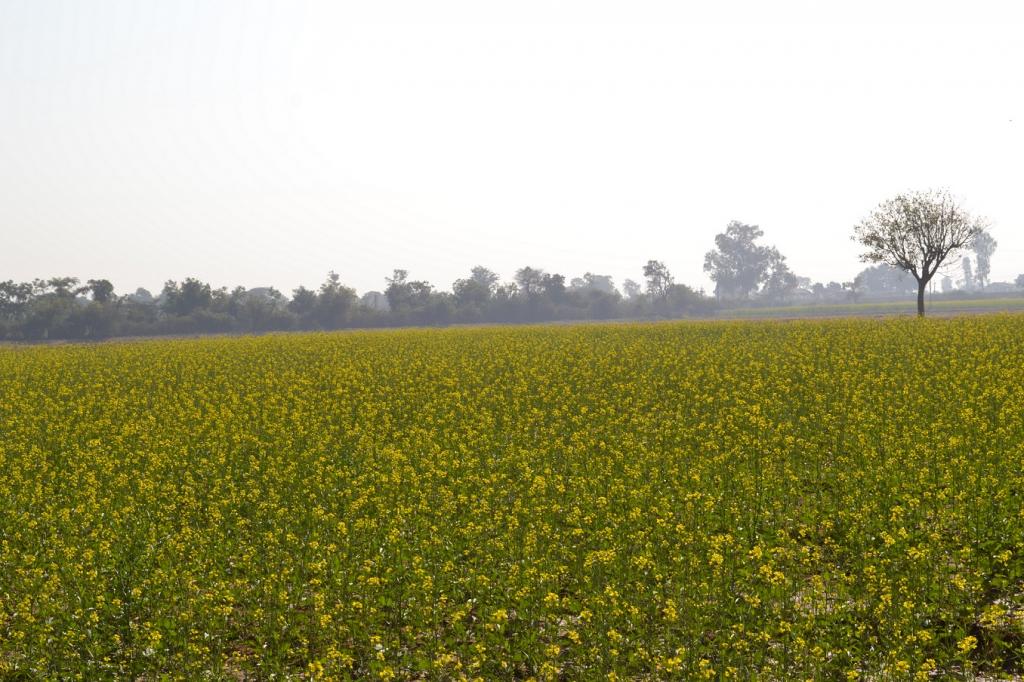 GM mustard would have been the first transgenic food crop to be allowed for commercial cultivation. Credit: Wikimedia Commons

In a major turnaround of events, the government has put on hold the commercial release of genetically modified (GM) mustard, which got technical clearance last year. The Environment Ministry document released on Tuesday (October 24) showed that the government had to put the decision on backburner due to stiff opposition from anti-GM activists and NGOs.

An official document of the Genetic Engineering Appraisal Committee (GEAC), which contains the minutes of the May 11 GEAC meeting, read: "Subsequent to receipt of various representations from different stakeholders, matters related to environmental release of transgenic Mustard are kept pending for further review."

“It is a status quo. We are being told that another version of the minutes is likely to be released today. We will hold them to what they had originally said. We will continue our fight to endure that GM Mustard is rejected and no GMO is approved,” says Kavitha Kuruganti, an activist who has been at the forefront of this anti-GM protests.

ALSO READ: Do we really need GM mustard in India?

GM mustard would have been the first transgenic food crop to be allowed for commercial cultivation. The Union Government has been aggressively pushing for GM Mustard as a part of its plan to boost biotechnology sector in India. Despite the government putting its bets on GM Mustard, a poor experience with BT cotton made farmers and agricultural experts sceptical about its prospects.