The rally will revolve around the agrarian distress, which emerged as the weakest point for the BJP in recent Assembly elections 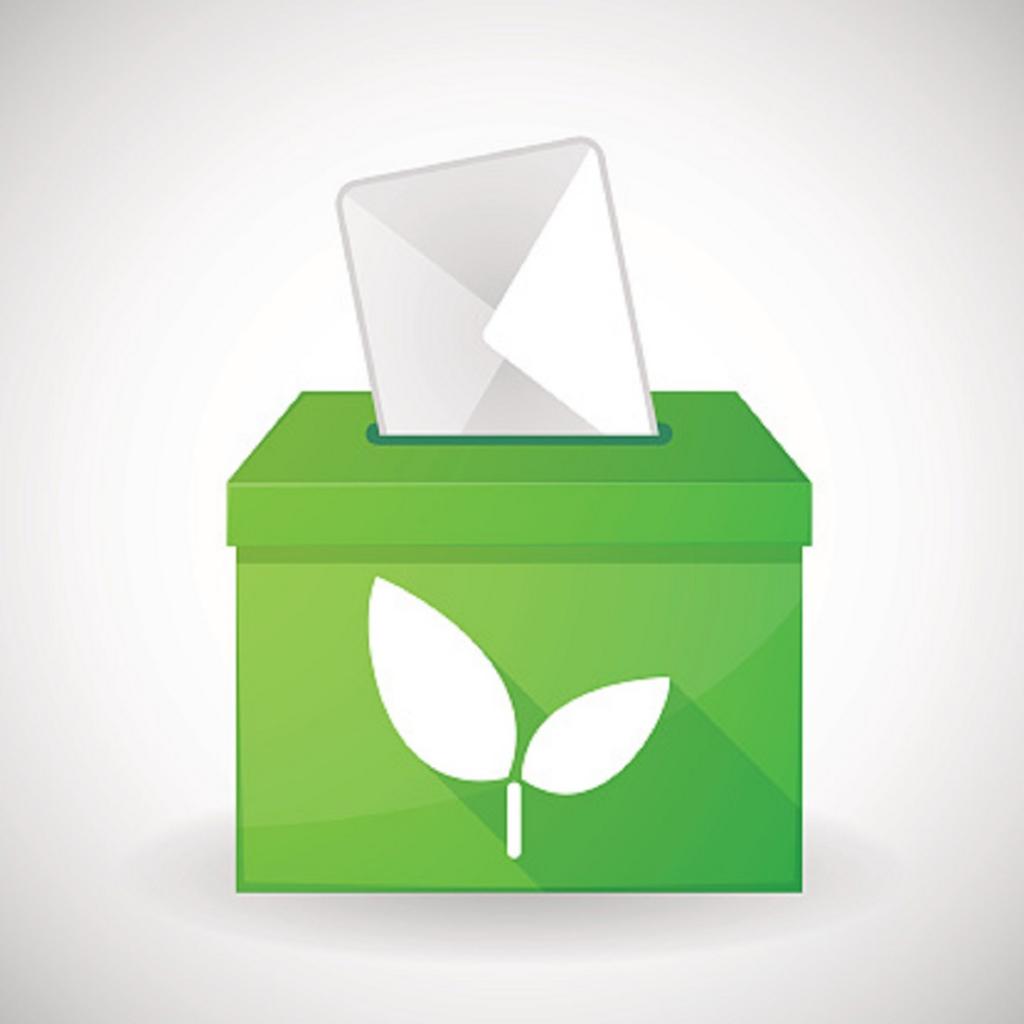 To counter the rise of the Bharatiya Janata Party (BJP) in Odisha, the incumbent state government of Biju Janata Dal led by chief minister Naveen Patnaik has planned a massive rally in the national capital on January 8, 2019.

The rally will revolve around the issue of farmers’ distress, which emerged as the weakest point for the BJP in recent Assembly elections.

Patnaik, along with his colleagues, party workers as well as farmers, will stage a protest at Jantar Mantar to demand a hike in the minimum support price (MSP) for paddy and the implementation of MS Swaminathan Committee recommendations, under which farmers would get a 50 per cent of profit over the cost of production.

The recent drubbing of the BJP in state elections of Madhya Pradesh, Rajasthan and Chhattisgarh was primarily due to the growing agrarian distress.

These states had witnessed a series of farmer protests demanding better price for their produce. The BJP governments in these states had failed to address the issue in time.

“Our Delhi protest is for the farmers of the country,” says Tajeshwar Parida, chairperson of Khadi Gramodyog Board, Bhubaneshwar.

“Our fight is for price, pension and prestige of the farmers,” adds Parida who is also in-charge of the Delhi unit of BJD. He claimed that this is the first time in the recent past that an incumbent chief minister is taking farmers’ issues to Delhi.

Parida has been busy mobilising people, and booking a special train to bring them to the capital.

Recently, the BJP has seen an increase in both its share of votes as well as seats in panchayat elections. In the 2017 panchayat elections in the state, the BJP’s vote share increased from 15 per cent to 32 per cent, while its seat share increased nine times to 297 zila parishad seats, out of a total of 851. This made it the second largest party in the state pushing the Congress to the third position.

To counter this surge, Patnaik, who has been ruling the state for four consecutive terms since 2000 and is now eyeing a fifth term, has raked up the agrarian crisis in a bid to garner support.

His pro-people schemes have already helped him win support of the dalit and tribal communities, which constitute more than 40 per cent of the total population in the state.

A series of farmer protests over the last two years have rocked the country. Odisha, too, witnessed massive protests by farmers after a severe pest attack damaged paddy crops last year.

With the rise in expectations among the rural population, Patnaik is looking to add farmers to the party’s traditional vote bank. More than 50 per cent of households in the state are directly dependant on agriculture.

In 2017-18, the Patnaik government had allocated Rs 16,765 crore for agriculture and allied sectors—more than double the budget of last fiscal year.

With the rally, the BJD can be seen shifting its political battle to Delhi. “We all know that the MSP is fixed by the Union government,” says Parida. “We demand that the MSP of paddy be increased to Rs 5,000 per quintal, and the Swaminathan Committee recommendations to provide farmers 50 per cent profit on cost of production be implemented.”

Parida also pitched for recognition of legal rights of the tenant farmers. If this campaign strikes the right chord with farmers, Patnaik may reap the benefits in both Assembly as well as parliamentary elections due in May 2019.