Every hour, a farmer committed suicide in 2015

87 per cent of total number of suicides were reported from well-off states such as Maharashtra, Karnataka, Telangana, Madhya Pradesh, Chhattisgarh, Andhra Pradesh and Tamil Nadu 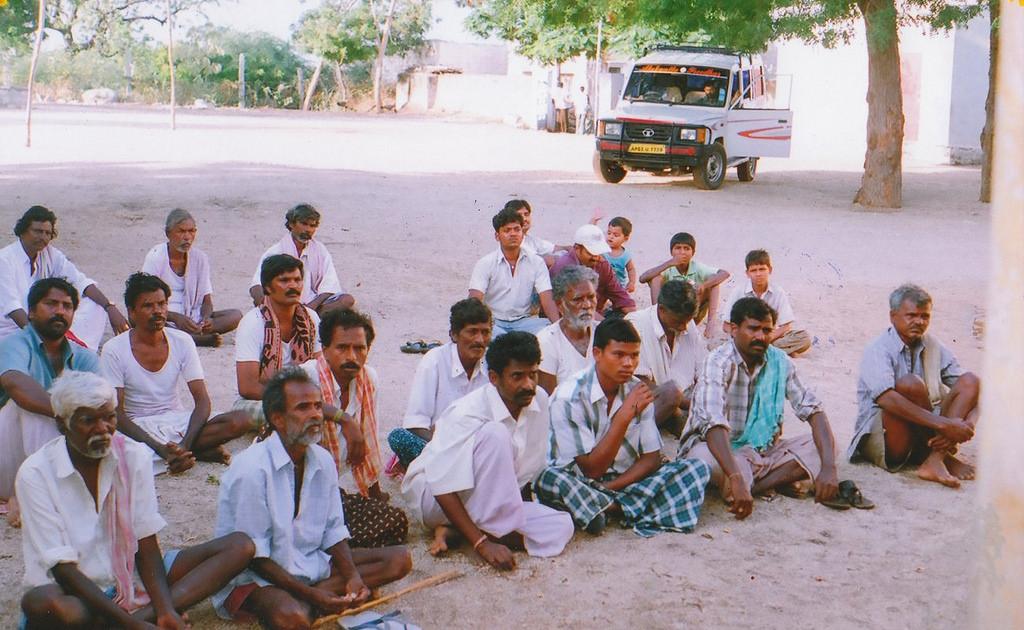 Agriculture is still the mainstay of the Indian economy which engages more than 50 per cent of total workforce, contributing 14 per cent of country’s GDP. The suicide trend in farm sectors is an indication of how this sector has been ignored by government.

The causes of majority of suicide are farm-related issues and debt.

The states that headed towards industrial development has been seen more suicide.

Maharashtra at the top of the table

In 2015, only seven states accounted for 11,026 out of 12,602 suicides. Maharashtra stood at the top of the table followed by Karnataka, Telangana and Madhya Pradesh.