Opposition unites on agrarian crisis, Centre yet to reply to farmers' demands 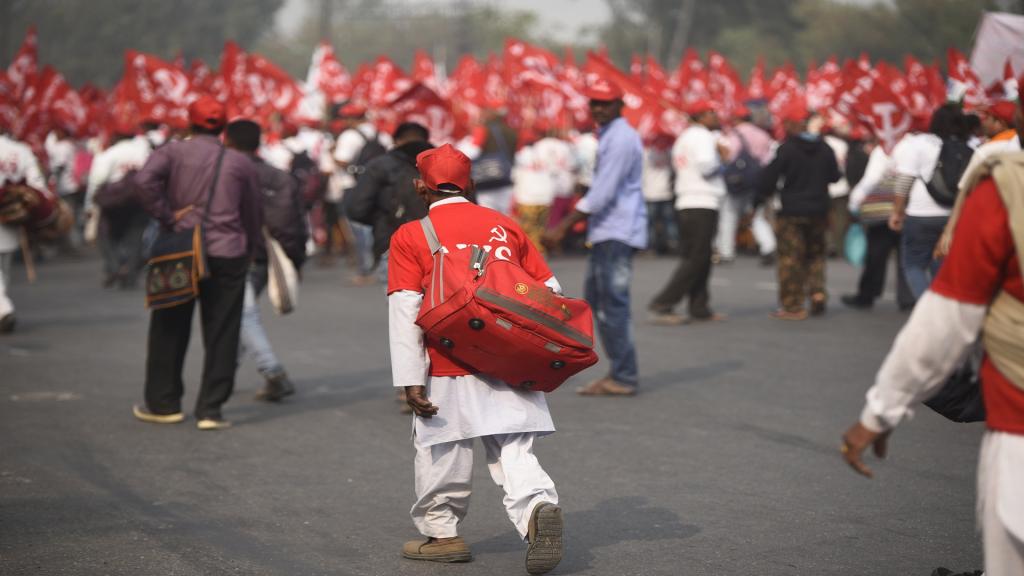 Opposition parties united on the issue of the agrarian crisis on the last day of the two day protest by farmers from more than 200 organisations across India. The march to Ramlila grounds in Delhi had representatives and party leaders of 21 political parties speak in a united voice. They vowed to pass two bills prepared by the organisation to free farmers from indebtedness and guaranteed price for their produces. Yet, there was no response from the Modi government on these demands.

Congress president Rahul Gandhi and other political parties took this opportunity to attack Narendra Modi government’s policies that ignore farm crisis and the broken promises of 2014.

“When Rs 3.5 lakh crore of 15 corporate houses loans could be waived off in last four years and another Rs 12.5 lakh crore loan has been declared non-performing asset, then farmers’ loans can also be waived off,” said Gandhi.

He accused the Modi government of favouring corporates through agriculture insurance schemes and endorsed the two bills - the Farmers’ Freedom from Indebtedness Bill, 2018 and the Farmers’ Right to Guaranteed Remunerative Minimum Support Prices for Agricultural Commodities Bill, 2018.

“Every responsible political party is in support of these bills. We will change law in the interest of farmers when come to power,” said Gandhi.

The government filed an affidavit in the Supreme Court that Swaminathan Commission report cannot be implemented, which was poll promise of Bhartiya Janta Party. Yet they are claiming that they have fulfilled electoral promise of providing price of produce 1.5 times above cost of production, said Yogendra Yadav, leader of Swaraj Abhiyan.