Over the next decade, demand for cereals to grow only in low-income regions 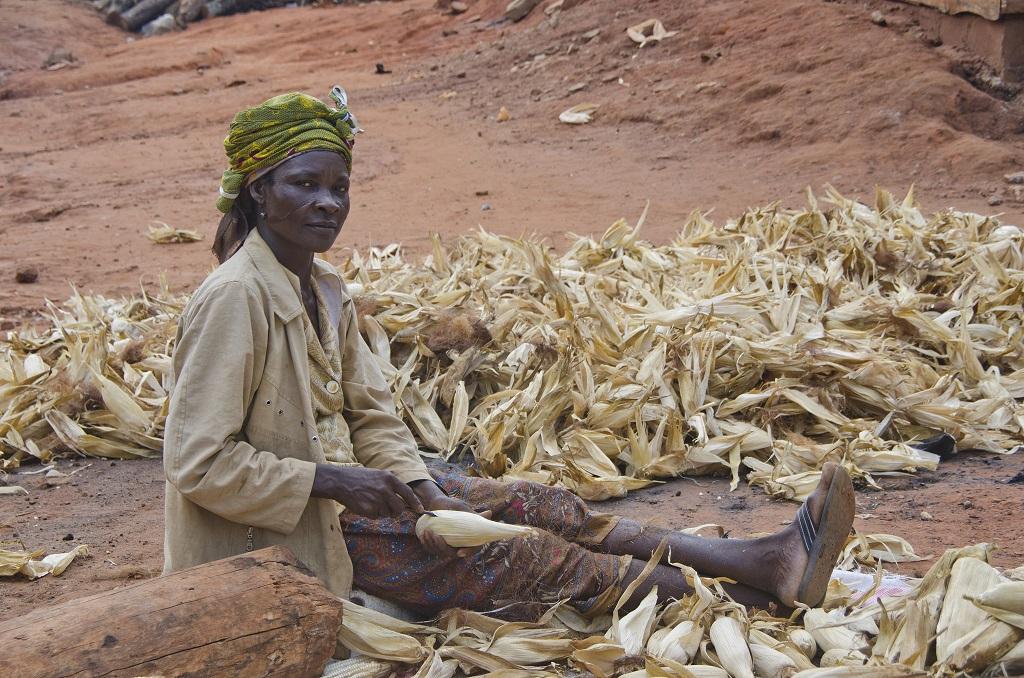 Over the coming decade, there will be a slow growth in per capita cereals consumption—less than 2 per cent. This is largely attributed to “near-saturation level of cereals consumption in many regions across the world”. Per capita consumption of cereals is expected to grow only in low-income regions such as sub-Saharan Africa, where the rate increases by 6 per cent till 2027. In low-income regions, cereals account for about two-thirds of dietary energy, compared to about one-third in developed regions.

According to Agricultural Outlook 2018-2027, sub-Saharan Africa, India, the Middle East and North Africa will account for the bulk of additional consumption of cereals.

Going by the graph above, India and China are driving the demand for rice consumption and sub-Saharan Africa will see the highest per capita maize consumption. The report observes that white maize will continue to play a pivotal role in ensuring food security of sub-Saharan Africa. Countries such as Kenya and Zimbabwe have steadily increased imports in recent years and depended on imports for 27 per cent of domestic consumption in 2015-17.

Consumption of meat and fish

While per capita consumption of meat and fish is expected to increase by only 3 per cent, the total consumption will increase by 15 per cent over the outlook period (2018-27).

Per capita meat consumption, according to the report, will grow most strongly in the developed world (+2.9kg /capita), largely due to lower prices. This is where the gap between the developed and developing world is growing, with the latter’s per capita availability expected to increase by 1.4kg. Income constraints, supply chain issues and dietary preferences in some regions are reasons cited for slow growth.

Similarly, the least developed countries will add only 0.3kg/capita due to slow growth in disposable income. Some countries in sub-Saharan Africa are likely to experience declining per capita consumption of both meat and fish.

The highest growth rate among the commodities covered in the Agricultural Outlook is expected for fresh dairy products. There is a possibility of a 2.2 per cent annual growth in consumption. “This increase can be attributed largely to India, where dairy is an integral component of the diet. In Ukraine and Kazakhstan, per capita consumption is also expected to grow strongly from already-high levels,” says the report.