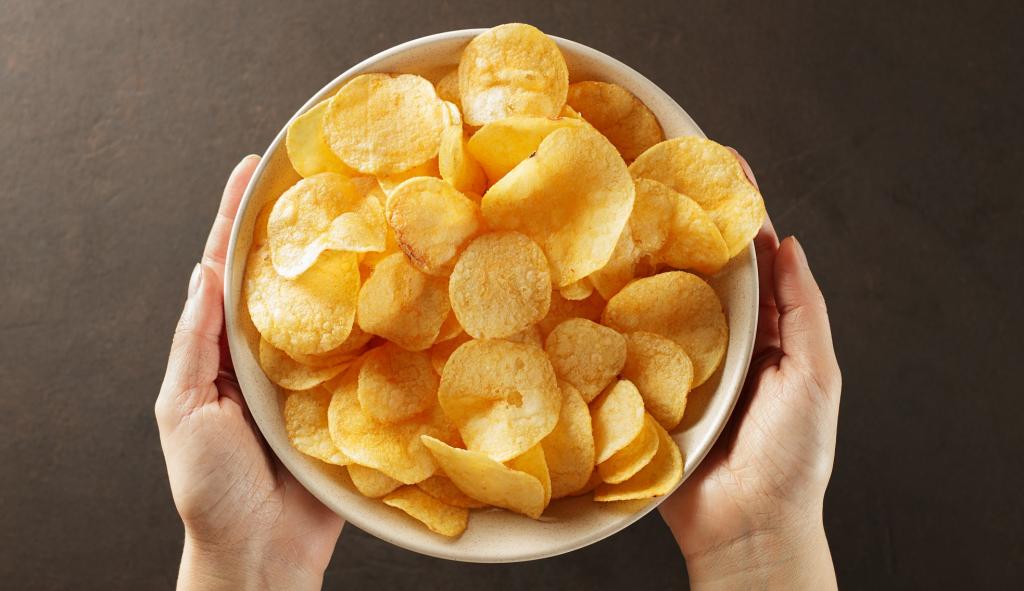 Pepsico India Holdings Ltd on May 10, 2019, reportedly withdrew all its cases against nine farmers in Gujarat for alleged intellectual property “rights infringement”.

The company put in applications for the withdrawal of four suits it had filed against the farmers in early April 2019.

Pepsico India had filed the case on grounds that the farmers had “illegally” grown its registered potato variety used to make Lay’s chips.

The company had reportedly been under intense pressure from its headquarters as well as the public and political parties since it filed the cases.

Farm activists said while Pepsico India had been taught a lesson in law by alert citizens, it was now the responsibility of the Government of India to pro-actively take up measures to uphold farmers’ rights.

“This development today in no way means that the public campaign is over. While the defendant farmers at least have the profit-hungry MNC off their back in court, the battle is only half won on the field. The Government of India had maintained an ominous silence on the legal situation in the country on farmers’ seed freedoms, taking cover of the matter being sub judice. Now it must make it amply clear that such litigation is not acceptable”, activists from the non-profit Kisan Swaraj said in a statement.

Eleven farmers of Deesa, Sabarkantha, Banaskantha and Aravalli districts had been sued by Pepsico for alleged use of its registered variety.

A media report quoted Pepsico as saying, “After discussions with the government, the company has agreed to withdraw cases against farmers. We are relying on the said discussions to find a long term and an amicable resolution of all issues around seed protection. The company remains deeply committed to the thousands of farmers we work with across the country and towards ensuring adoption of best farming practices.”

Earlier on May 6, 2019, Pepsico had unconditionally withdrawn one of the three cases against the farmers in a local court of Deesa, Banaskantha district.