Pest attacks on rise across India, yet no discussion on spurious pesticides 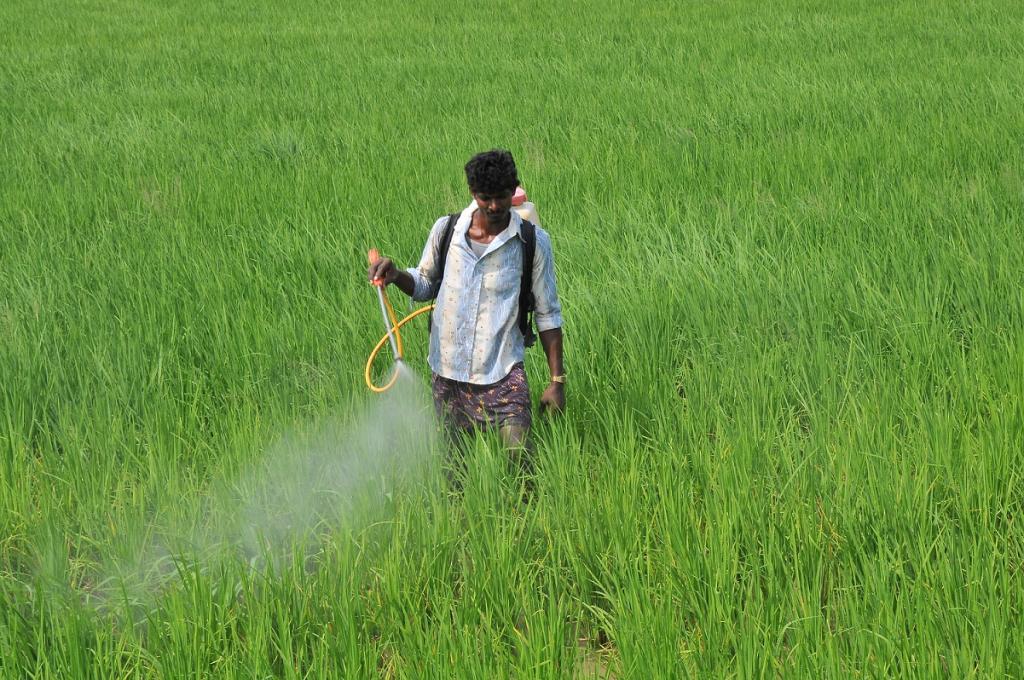 After a series of farmer suicides in Odisha’s Bargarh district over pest attack, the state government finally acknowledged that there are nearly 200,000 hectares of area, on which paddy is grown, has been damaged across nine districts.

According to farmers, spurious pesticides were in use which proved ineffective to control Brown Plant Hopper, which first wilted lush green crops and then turned them into rust. To prevent further spread of the pest, farmers burnt their crops, but it was not effective.

The incident of Odisha came close on heels of similar incidents of Yavatmal district of Maharashtra’s Vidarbha region. Nearly 30 farmers died of inhalation of spurious pesticides while spraying on cotton.

As the pesticide proved ineffective in controlling pests in cotton plants, the farmers resorted to indiscriminate spraying of the pesticide.

There are reports of increasing pest attack on paddy crops in Lakhimpur district of Assam and cotton crops in Telangana, Andhra Pradesh.

In Telangana and Andhra Pradesh, huge pink bollworm attacks are now rampant despite spraying of pesticides.

There are also reports of growing of Ht cotton (Herbicides tolerant cotton, a variety of GM cotton), which is illegal

“The Ht Cotton has not yet been approved by government but its seeds were being sold to farmers and they are growing it,” says Ramanjaneyulu, also an agriculture scientist.

“For several years, Vidarbha region of Maharashtra, Telangana, Andhra Pradesh and Gujarat have seen high pest incidences and pockets of resistance to pesticides,” he adds.

The pink bollworm had already developed resistance to Bollgard I in 2009. Bollgard is a technology to provide in-seed protection to cotton crops. In 2015, in Gujarat and some parts of Telangana, Andhra Pradesh and Maharashtra, Bollgard II cotton was also damaged. In 2015–16, there were crop losses due to whitefly infestations in Punjab and Haryana.

In Assam, the main pest is Spodoptera mauritia, also called paddy swarming caterpillar or the lawn armyworm. It affected more than 500 hectares (ha) of area in one district.

The union government, this March, asked West Bengal government to declare wheat crop holidays for three years in Nadia and Murshidabad districts to avoid the spread of wheat blast disease in these districts.

Recently, there has been an outbreak of wheat blast diseases in Bangladesh, which shares border with West Bengal.

In place of wheat, government is encouraging alternative crops so that farmers are not affected.

“For setting up of each mill we have proposed to provide 50 per cent loan, which go up to Rs 400,000,” says Ashish Banerjee, state agriculture minister.

Besides spurious pesticides, these pest attacks are also result of rising temperature in the wake of climate change.

“If there is delay in spraying pesticides it becomes difficult to control,” says Mayabini Jena, a principal scientist and head of Crop Protection division at the NRRI told media.