Political parties choose farm loan waiver for electoral gains, but at what cost?

Farmers have outstanding loan of Rs12.60 lakh crore, which translates to Rs 100,000 per cultivator 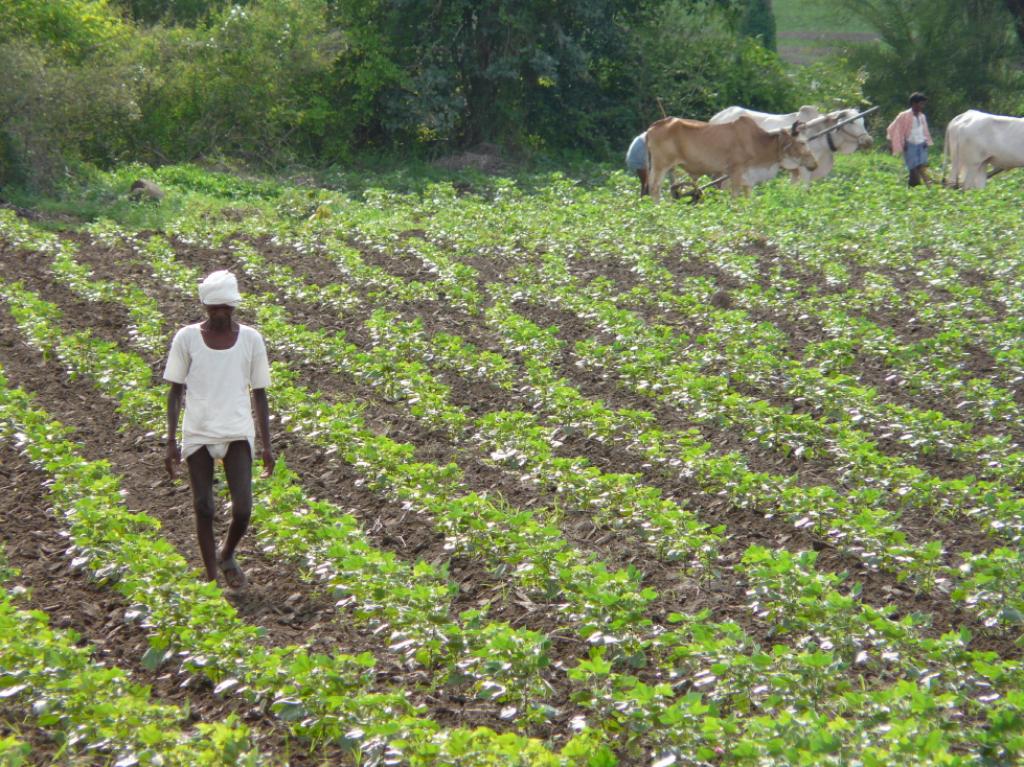 The next parliamentary election is scheduled to be held in 2019 but the political parties are scrambling to gain political mileage by waiving off farm loan.

After Modi’s promise during UP election campaign, Maharashtra chief minister Devendra Fadnavis also came under pressure to waive off loan. Shiv Sena, an ally of the BJP in Maharashtra, had stepped up demand for waiving off farm loans in Maharashtra.

The opposition parties like the Congress and the NCP have been raising farm loan waiver issue in the state assembly during the budget session that started on March 6. Uddhav Thackeray, president of the Shiv Sena, has urged the state government to take a call on this issue instead of letting opposition parties to get advantage of it.

Following the strides of UP and Maharashtra, Karnataka may also take call on farm loan waiver. In the state budget, chief minister Siddaramaih announced a record Rs 10,845-crore allocation for agriculture, but he was silent on the issue of waiving off farm debt. Late chief minister of Tamil Nadu, J Jayalalitha, had also promised waiving of loan in 2016.

Government is looking for favourable timing to announce loan waiver to get election dividend. It is being said that the 2018 budget session would be an appropriate time for it.

The Indian farmers incurred debt of Rs 12.60 lakh crore. The bulk of the total outstanding loan, which is around 76 per cent, was taken from the commercial banks.

As per the 2011 census, total number of cultivators are 11.8 crore. It means every farmer has an average debt of more than Rs 100,000. It results in distress migration and suicide. Every hour, according to Census 2011, around 100 farmers are giving up agriculture and at least one farmer is committing suicide.

What about credit discipline?

As the noise over farm debt waiver got louder after unprecedented win of the BJP in Uttar Pradesh (and Uttrakhand) and the Congress in Punjab, the chairman of the State Bank of India, Arundhati Bhattacharya, recently expressed reservations. According to her, such sops may disrupt credit discipline among borrowers as farmers, who would get their farm loan waived off, would expect further loan waive in future.

Of the total farm loan, 61 per cent is crop loan and rest is term loan. The crop loan stands at Rs 7.75 lakh crore and term loan stand at Rs 4.84 lakh crore.

Crop loans are also called short-term loans for seasonal agricultural operations like ploughing, preparing land for sowing, weeding and acquiring and applying inputs like seeds, fertilisers, insecticides and labour for all operations in the field for raising and harvesting the crops.

With eyes on 2019 Lok Sabha elections, the demand for waiving off farm loan would get louder.

In 2008, the congress-led UPA-I government announced package of Rs 60,000 crore for loan waiver a year before 2009 Lok Sabha elections. Besides, it also increased allocation for employment generation scheme.

It helped the UPA-I to come into power again with huge mandate in 2009.

In the line of previous experience, the Modi government has already increased allocation for rural employment generation scheme, MGNREGS, and possibly announce farm loan waiver by 2018.

According to market economists, waiving off farm loan would create unnecessary fiscal stress and give wrong signal about reform.

Meanwhile, Devinder Sharma has been justifying waiving off farm loan, stating that it is nothing in comparison to bailout packages for industries. “If like rich defaulters, farmers’ debt, too, was ‘written off’ (and not waived), more than 50 per cent of farmers’ lives could have been saved,” says Sharma.