The current framework is not in the best interests of the farmers, says letter 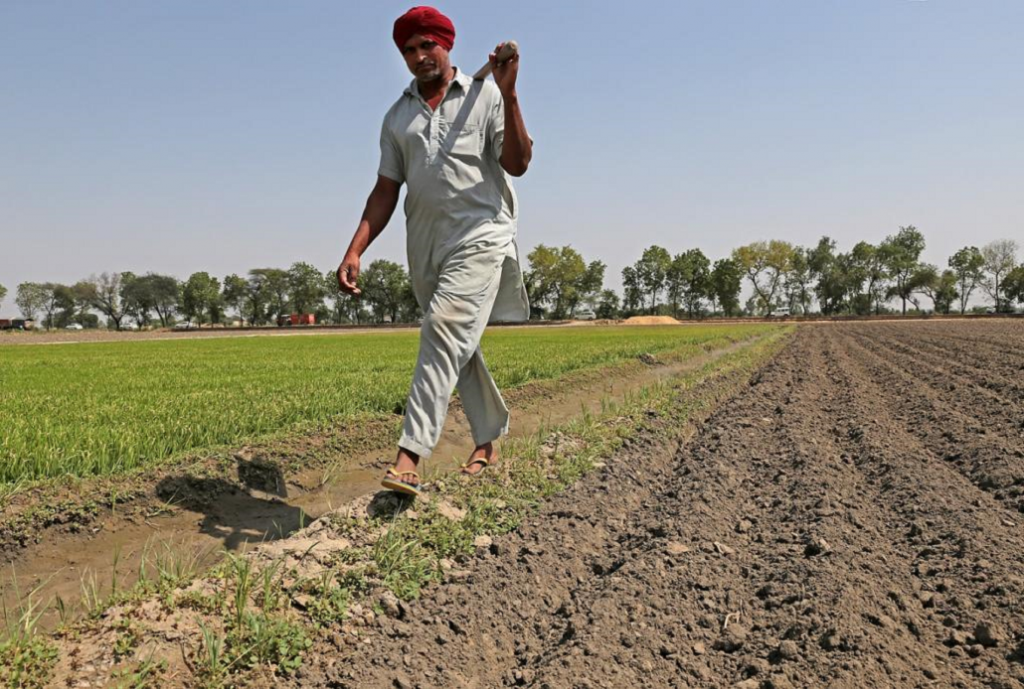 As many as 91 organisations that work for farmers’ rights and digital rights flagged June 30, 2021 the impracticalities and dangers of the India Digital Ecosystem of Agriculture proposed by the Department of Agriculture, Cooperation & Farmers Welfare.

The concerns were highlighted in a letter in response to the consultation paper published by the Union Ministry of Agriculture and Farmers Welfare on June 1.

The current framework is not in the best interests of the farmers, the letter argued. “The goal is not around a mission of enhancing environmental sustainability, ensuring social equity and securing economic viability that this ecosystem architecture is being designed and created.”

Since April 2021, The department entered into a Memorandum of Understanding (MoU) with Microsoft Corporation, Star Agribazaar, Patanjali Organic Research Institute for agricultural management and services, Amazon Internet Services and Esri India for various building ‘AgriStack’, a collection of technology-based interventions in agriculture.

It is unclear on what basis these private companies were selected for the project and why the MoUs were signed before the consultation process began, the undersigned wrote. They urged the Centre to stop pilot projects and any implementation till necessary deliberations are carried out.

The most important flaw is that the proposed farmers’ database will be based on the digitised land records which is full of loopholes even for land-owning farmers and “exclude entire categories of landless farmers”, the aggrieved organisations said.

The proposed outline of the project obfuscated its modality and objective, the signatories wrote, adding:

There are no mechanisms to ensure that the economic interests of farmers are ensured whereas the revenue models that will be adopted for entities getting involved in this ecosystem are predictable. It is also unclear what happens to the farmers who are excluded from this ecosystem; there is no clarity on grievance redressal mechanisms and whether they would be farmer-friendly. Accountability mechanisms have not been spelt out for various players including state departments and agencies.

The activists also raised concerns about data privacy in the absence of laws governing the same. “This exercise is taking place in a legal vacuum, with no protection for the interests of the farmers whose data is being used.”

The letter called for “stronger consent framework” to protect the economic interests and representation of farmers in the taskforce behind the project.

Finally, the organisations pointed out that there is a massive gap in digital access and literacy in the country, which will render any such project unviable and nothing digital should be made mandatory.