Protests had also erupted in the state during kharif season earlier this year due to shortage of urea. 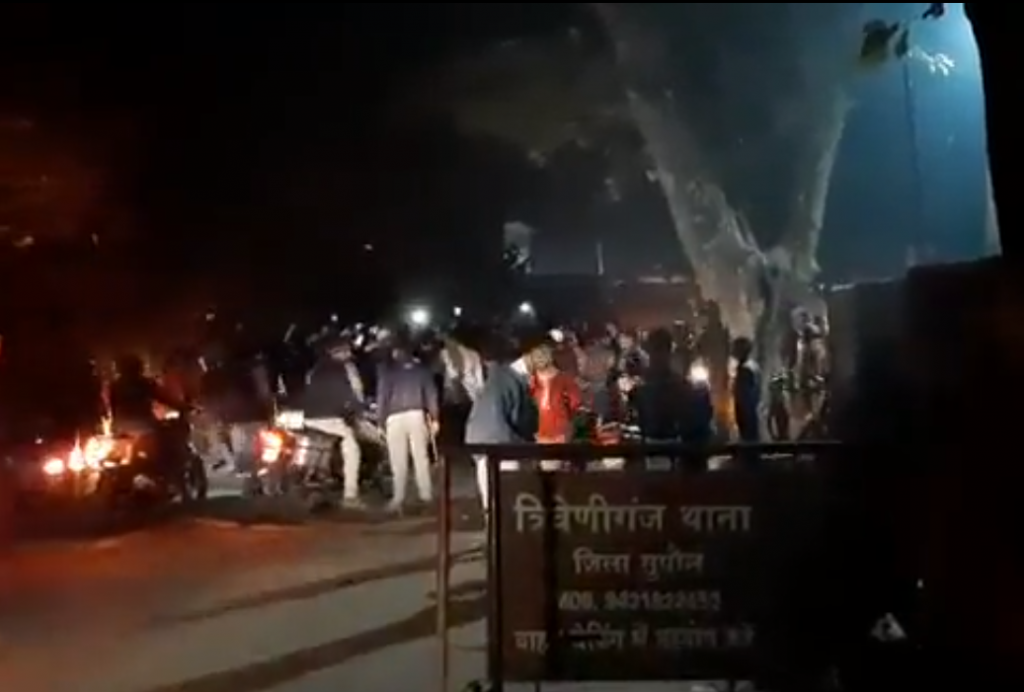 Farmers from villages in Bihar’s Koshi-Seemanchal, Shahabad regions and south districts have been protesting the acute shortage of diammonium phosphate (DAP), a fertiliser essential for sowing of rabi crops. The rabi sowing season in the region is between November 15 and December 15.

Vijay Yadav and Ratan Mandal, farmers of Supaul district, have been queuing up at the designated fertiliser dealer shop for over six-seven hours daily since Sunday but to no avail.

Protests had also erupted in the state during the kharif season earlier this year due to shortage of urea.

“Our showing is delayed due to the shortage of DAP. Traditionally, sowing of rabi crops such as wheat, maize, pulses and oilseeds need to be completed by December 15,” said Yadav, a resident of Kishanpur.

Mandal prepared his farm land for maize and wheat but was unable to sow without DAP. He said:

We have been waiting for DAP since the last week of November. Despite repeated assurances,  the DAP crisis continues.The delay will result in less production.

Large numbers of small and marginal farmers in neighbouring Sahasra and Madhepur districts have also been facing the same crisis.

In these districts, 500-600 farmers wait for hours at the stores daily only to be told to come the following day to buy DAP.

Hundreds of disgruntled farmers blocked national and state highways and organised demonstrations around block offices to voice their protest since Saturday.

On Monday, they blocked NH-106 in front of the block office for nearly three hours and the intersection with NH-57 for around two hours, disrupting traffic. Villagers in Saraigarh, Pratapganj and Kishanpur in Supaul also blocked NH-57 and NH-327. Protests broke out in several places on Tuesday and Wednesday as well.

Supaul requires 8,500 tonnes of DAP for October and November, according to district agriculture officer Samir Kumar. “So far it received a supply of only 3,500 tonnes.”

The member of parliament from Supaul Dileshwar Kamat raised the issue in the Lok Sabha Monday and informed the central government that the district needed 16,000 tonnes of DAP for the rabi season but got only 3,450 tonnes.

Bihar chief minister Nitish Kumar admitted that the problem exists in the state. He has requested the central government to ensure supply of DAP as soon as possible.

Bihar required other fertilisers in the following quantities, according to the department’s assessment:

Singh has been repeatedly appealing to farmers to use alternative fertilisers such as single super phosphate but the suggestion has not been adopted.