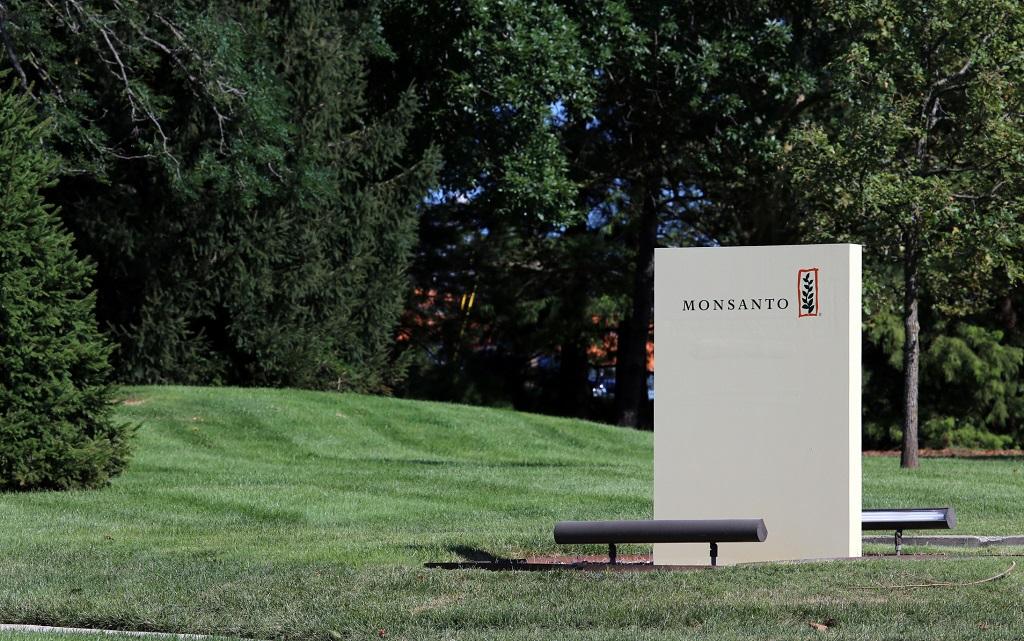 In April, 2018, the Delhi high court had ruled Monsanto’s patent over Bt cotton seeds as invalid. In the verdict, the two-judge bench headed by Justice S Ravindra Bhat, had said some items such as seeds, animals and plants cannot be patented under Indian laws.

In 2015, Monsanto had gone to court after its licensee Nuziveedu Seeds Ltd (NSL), an Indian seed company, said Indian Patent Law doesn’t allow GM seeds any patent cover. The Delhi high court had concurred with NSL then. But on Tuesday, the two-judge SC bench headed by Justice Rohinton F Nariman allowed it.

This SC judgment came as relief for the agri-business company that was recently acquired by German agribusiness chemical giant Byer AG for $66 billion.

Monsanto was earlier affected by the Indian government cutting royalty on GM Bollgard 2 cotton seeds from Rs 49 to Rs 39 per 450-gm pack. More than 50 million packs of GM seeds are sold in India every year.