Scientists identify genes that can increase drought resistance in plants 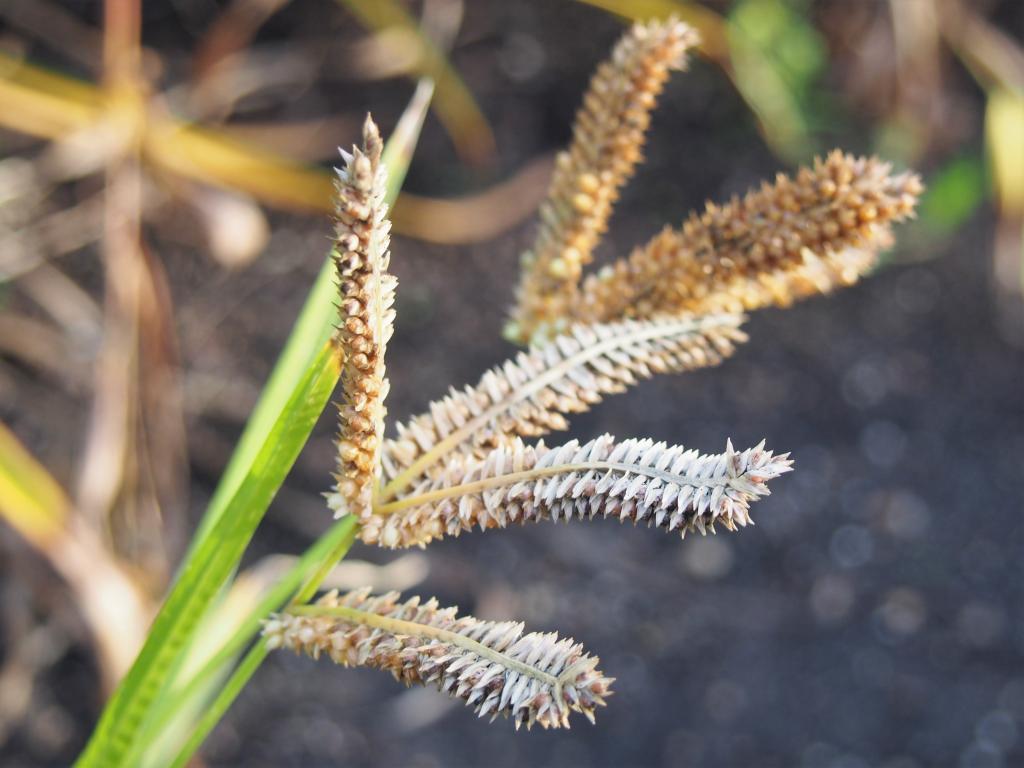 Scientists might have a solution to growing concerns of climate change hampering crop productivity. Researchers have identified genes in Africa’s local food crops that can improve resistance to drought. Incorporating these genes through hybridisation might improve crop yield that is affected by increasing global temperatures and heatwaves.

Countries like India and Pakistan are also likely to be affected by the prolonged heatwaves, the United Nations Environment Programme (UNEP) estimated. The UN body is responsible for coordinating responses to environmental issues.

In May 2022, the central government of India revised the wheat production by 5.7 per cent to 105 million tonnes in the 2021-22 crop year. The previous projection was 111.32 million tonnes, but the crop productivity has been affected due to the early onset of summer, the department of agriculture and farmers welfare had said.

Orphan crops are nutritious local food crops that could play a crucial role in combating hunger. These crops are not traded internationally but have adapted themselves to grow in harsh weather conditions.

Africa’s arid environment is not suited for crops like rice and maise. Orphan crops like finger millets, little millet, African yam bean, jojoba and jatropha are commonly found in the continent.

AOCC aims to sequence 101 such orphan crop species often neglected and under-utilised, said Sahu. “We have selected ten crops such as eggplant, breadfruit, jackfruit and moringa based on their nutritional value, productive capacity and adaptive abilities,” he added.

The consortium had identified genes that were high temperature tolerant, had increased salinity adaptability and had low water requirements that provided essential nutrition.

“For instance, jackfruit has a high starch value. Our jackfruit sequencing results identified a large expansion of genes related to sugar metabolism and starch, explaining their sticky characteristics,” said Sahu.

The fruit also stores a massive amount of energy and nutrition, including a range of vitamins and proteins. “Research shows that jackfruit also suits pre-diabetics and diabetics patients,” he said.

Read more: Study finds presence of antibiotic resistance genes in babies within hours of being born

BGI, in collaboration with Huazhong Agricultural University, has developed a hybrid eggplant-tomato variety which allows a single plant to deliver both varieties. “Such methods can help improve agricultural productivity,” he said.

An enhanced version of perennial rice through crossbreeding techniques has also been developed. “The perennial rice allows you to harvest seeds multiple times as it grows back after harvesting. The variety can be harvested for up to five years, enabling more production with fewer labour costs,” Sahu further said.

These varieties have already been tried out successfully in African countries like Uganda.

Heatwaves and an overall increase in temperatures directly affect productivity by hampering pollination and a plant’s fertility, said Altafhusain Nadaf, a professor at the botany department of Savitribai Phule University in Pune. Nadaf is also working on developing resilient crop varieties.

Introducing tolerant genes to crops can increase their capacity to bear high temperatures, said Nadaf. “Adding these genes can increase the tolerance levels of plants to survive and deliver expected productivity,” he added.