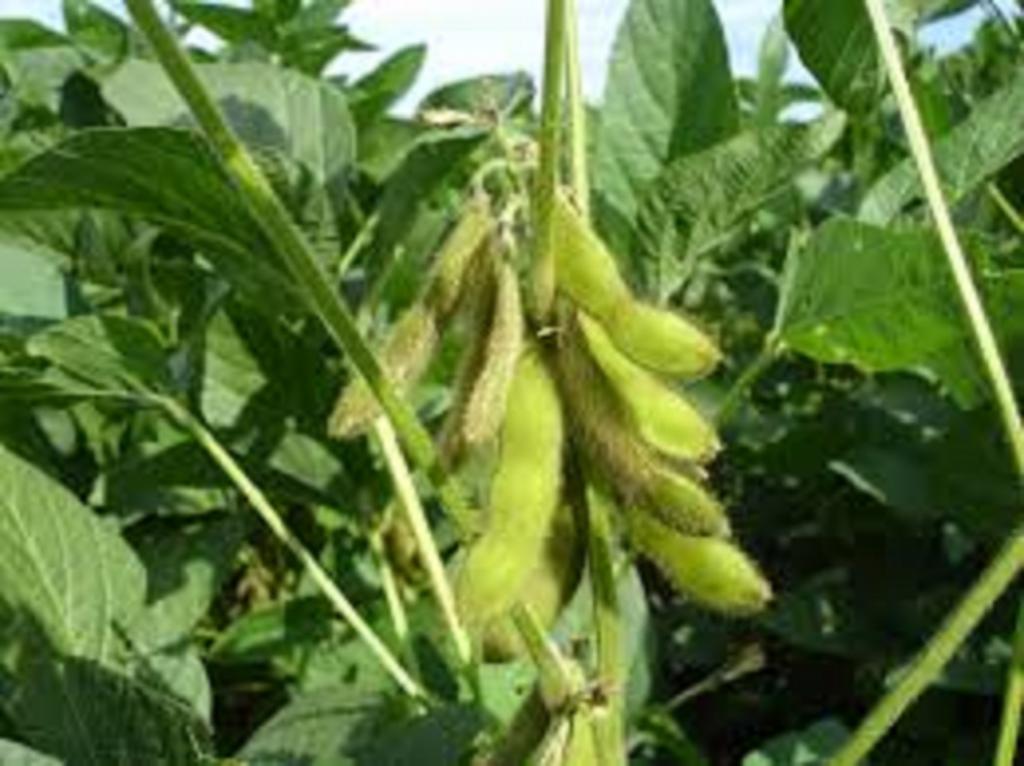 A team of Indian scientists has identified genotypes of soybean that can tolerate drought better without comprising on yields. Incorporating the traits, which confer drought tolerance in these cultivars, scientists hope to develop more resilient varieties.

Productivity of soybean, an important oilseed crop, is severely affected due to droughts.

The recurrent droughts pose a threat to food security as over sixty per cent of India's net sown area depends on rainfall for agriculture. Soybean is grown mainly under rainfed conditions due to which drought at any stage of the plant’s growth could adversely hit soybean productivity.

Scientists at the Indore-based Indian Institute of Soybean Research studied 16 genotypes of soybean while searching for drought-tolerant traits. In this experiment which was conducted in the institute campus at Indore, sixteen genotypes were grown in normal irrigated conditions till they reached reproductive stage. Thereafter, experimental plants were deprived of water while another set of plants were given normal irrigation.

Researchers found a significant decline in seed yield which ranged from 20-62 per cent depending on the genotype. Based on low decline in productivity, four soybean genotypes (EC 538828, JS 97-52, EC 456548, and EC602288) were considered to be resistant to drought.

It was found that traits like low canopy temperature, longer roots, high root/shoot-weight ratio, high specific leaf weight, chlorophyll content and photosynthetic rate, seen in drought tolerant genotypes, are associated better seed yields in drought conditions. Most important, a longer root system was found to be most correlated to drought resilience as it allowed the plant to mine water and nutrients from the soil efficiently under drought conditions. The wax content in leaves, which prevents water loss due to transpiration, was also found to be positively correlated to avoidance in drought conditions.

“These traits and genotypes can be utilized in a breeding programme aimed at developing soybean varieties tolerant to drought stress,” explained Virender Singh Bhatia, leader of the research group, while talking to India Science Wire.

The study results have been published in the journal Physiology and Molecular Biology of Plants. The research team included also Kanchan Jumrani. (India Science Wire)