Speciality rice varieties of Kerala are storehouse of nutrition: study 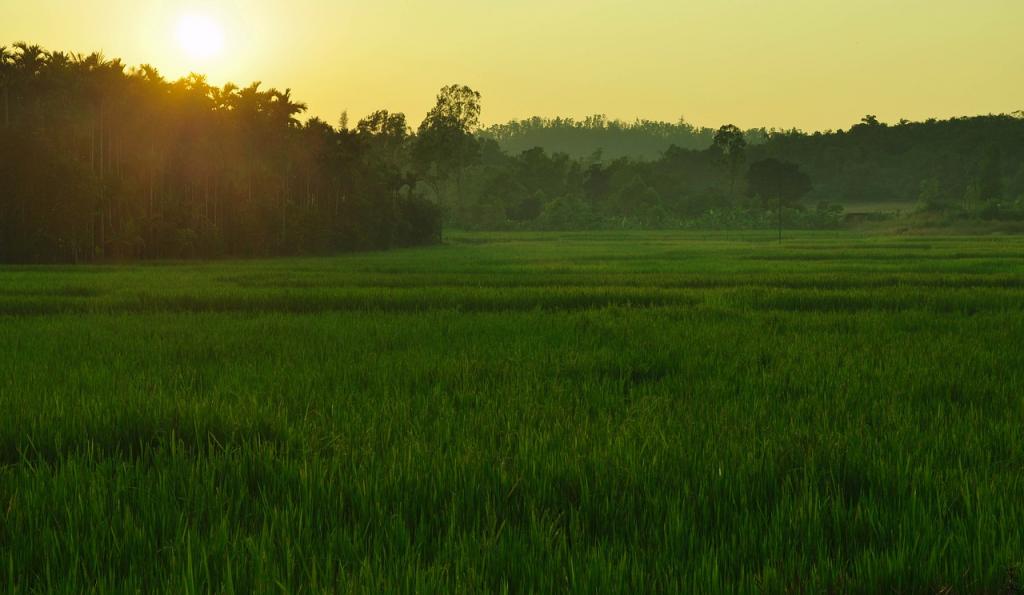 Rice is a staple food for millions of Indians. It can also be a vital source of nutrition and health-benefiting substances if some of the nutritious varieties of rice traditionally grown can be popularised and polishing is kept to a minimum, a new study of diverse rice varieties done in Kerala has concluded.

It was found that Pokkali rice has all the desired qualities, including nutritional values. It was rated among the best in terms of fibre and protein content, antioxidants with benefits of vitamin E, and minerals such as iron, boron and sulphur. It had the lowest carbohydrate content (along with Gandhakasala) making it most suitable for persons with diabetes or those advised low-sugar diet.

Researchers point out that rice milling, done for polishing rice grain, involves discarding bran or brown outer layer of rice kernel which has considerable nutritional value and health benefits. Processed rice is deficient in many minerals such as potassium (maintains blood pressure), phosphorus (for strong bones and dental health), manganese (required for various chemical processes in the body) and sulphur (main constituents of proteins in our body).

“Polishing should be kept to a minimum during milling, and antioxidant-rich bran of these speciality rice varieties resulting from milling can be utilised in preparation of healthy snacks such as biscuits, baby foods and breads,” pointed out Dr. K S Shylaraj, who led the study, while speaking to India Science Wire. The study results have been published in journal Current Science.

Rice bran, besides having high fibre content, consists of various antioxidants with similar benefits as vitamin E. It helps lower cholesterol levels and also protects and fights infections. The rice bran oil extracted from varieties of rice considered in the study were found to be a good substitute for groundnut oil in supplying fatty acids besides being more economical.

“Growing Pokkali rice is being popularised as a solution for farmers in coastal areas who are facing a problem of high levels of salt content in soil due to rising sea levels. Pokkali rice, if grown during the monsoons, holds rainwater. This freshwater then seeps into the ground and removes some of the salt water, thereby reducing the saltiness of soil,” said Dr Shylaraj.