Performances of private insurance companies were also not encouraging, though they had been opted for those states where risk was less 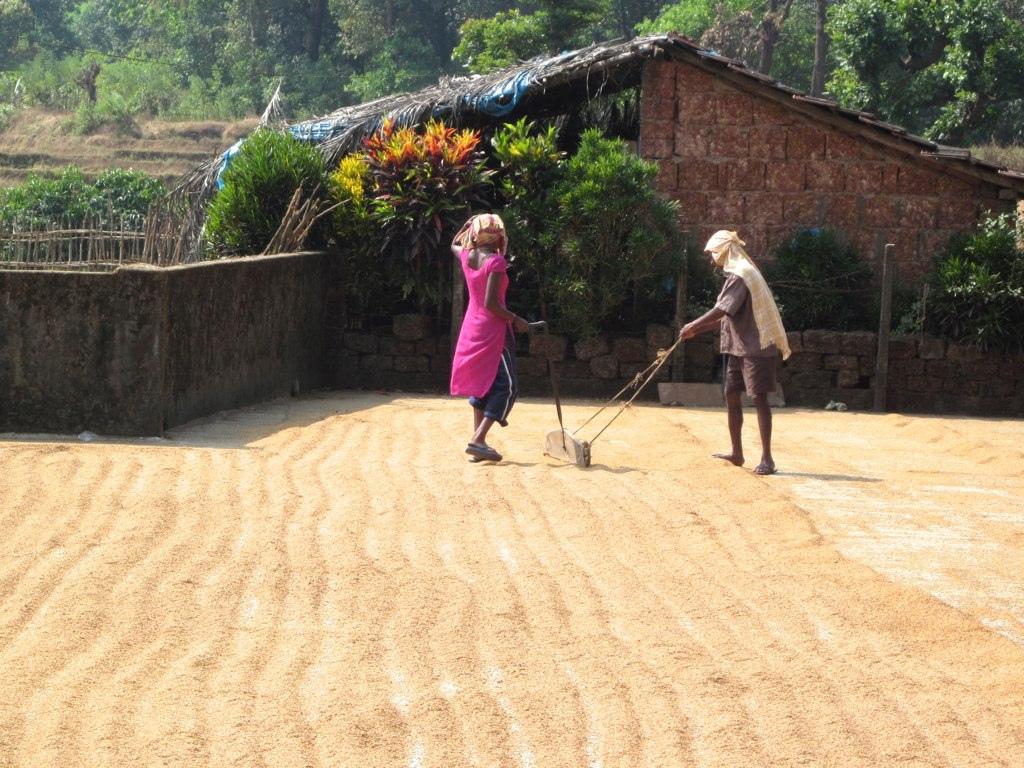 Lack of manpower was the reason behind recent data goof up on number of beneficiaries of the PMFBY. Credit: Mr Fun/ Flicker

The much-hyped agriculture insurance scheme of the NDA government is in tatters, thanks to under-staffed and headless institutions. Country’s premier agriculture insurance company, Agriculture Insurance Companies Limited (AICL), has been functioning in an ad-hoc manner since the launch of the Centre’s flagship scheme—Pradhan Mantri Fasal Bima Yojana (PMFBY). Besides, it has been facing serious shortage of staff and operating with half the required manpower.

After the Kharif cropping season 2016, the flagship scheme has not been well received by non-loanee farmers. Whereas, the number of loanee farmers has increased.

The financial health of National Insurance is poor, whereas Oriental and United Insurance are currently operating without any head.

“The performances of private companies were not encouraging, though they had been opted for those states where risk was less. If the AICL would have got leadership support, we would have performed much better in terms of more coverage,” says a senior government official close to development.

The AICL is under the administrative control of the Ministry of Finance, Government of India, and under the operational supervision of Ministry of Agriculture.

AICL operating without anyone at the helm of affairs

In the last six years, six Chief Managing Directors (CMD) had been appointed and that has been affecting operations on the ground. “Agriculture insurance is little complex in comparison to other insurance. Every CMD takes time to understand ground realities to implement it. Once they get ready, they leave for other plump posting,” says a senior official working with the AICL.

“AICL is the least preferred organisation by aspirants. They take up the job with the AICL only when they don’t have options,” the official adds.

The tenure of the longest-serving CMD lasted for around three years, while the official tenure for the same post is five years.

For the next three months (April to June), additional charge of the AICL was given to Alok Tandon, joint secretary, Ministry of Finance. The charge was further transferred for next three months (July to September) to another senior officer of Department of Financial Service, R N Dubey, economic advisor (RND). The position has been lying vacant since September 2016.

Once again, the Ministry of Finance has decided to give additional charge of the AICL to Dubey.

The AICL has more than 40 per cent market share in agriculture insurance and looks after risk of crops in more than 230 districts across the country. However, it is operating at half its strength.

“The other private companies have hardly touched double digit in market share,” said an official. Lack of manpower was the reason behind recent data goof up.

“Only one employee is managing 36 million data in the ministry,” says an official.

As per the AICL estimation, there is a requirement of around 700 people, but it is being run by 300 people.

“There is requirement of Tehsil/block-level staff to implement PMFBY in its spirit, but in absence of an organisational head, no recruitment or initiative has been taken so far to address this issue,” concludes an official.