Sugarcane crisis: Govt focuses on technology fixes, but not on mounting dues to farmers

While sugar mills in Uttar Pradesh owe about Rs 12,500 crore to farmers, the government’s measures were directed mostly towards tackling current price crash 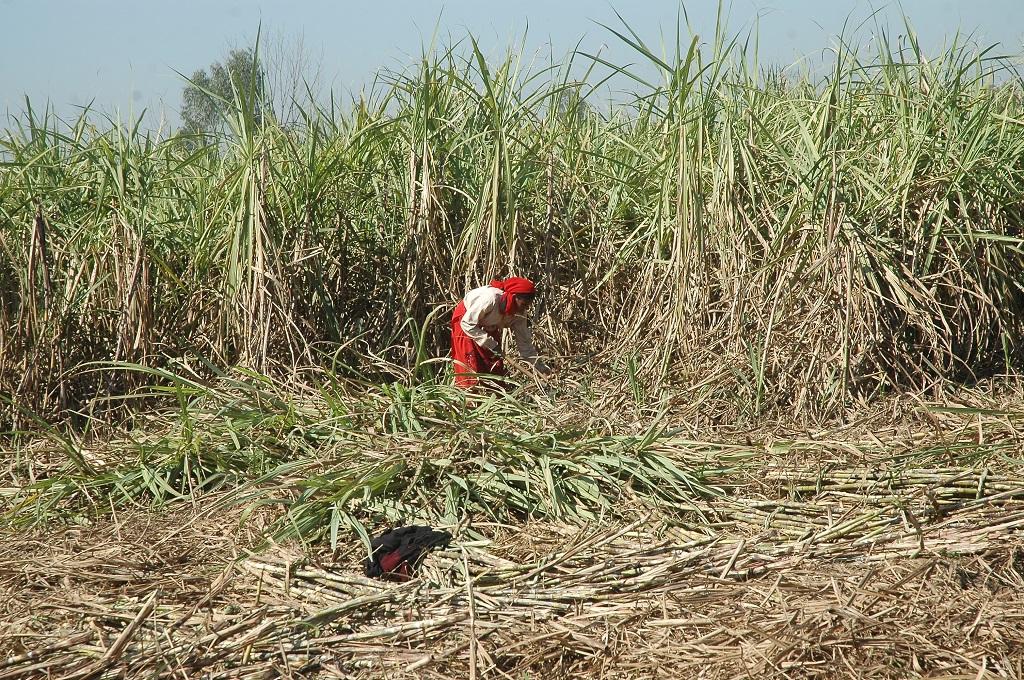 Of all the states, Uttar Pradesh has the highest sugarcane dues with reportedly more than Rs 12,500 crore yet to be paid by sugar mills to the farmers. Credit: Samrat Mukherjee

In a knee-jerk reaction to the defeat in Kairana by-elections, the Narendra Modi government, on Wednesday, took a slew of policy decisions related to sugarcane industry. The plight of sugarcane farmers was a big issue during the recently concluded by-elections in this town in Uttar Pradesh. However, the decisions seem more of an eyewash with concrete solution on the anvil for the sugarcane farmers who are waiting to get their dues for months.

The Union Cabinet, chaired by Prime Minister Narendra Modi, approved several measures involving a total amount of Rs 7,000 crore. However, it does not clarify how the farmers, who are reeling under price crash and unpaid dues, will get relieve.

Due to several reasons, including excess production in current year and also import, market price of sugar has been dipping. The crash in sugar price has finally led to the crisis for farmers as sugar mills were not able to clear farmers’ dues.

No word on addressing the issue of mounting sugarcane dues

Government admits that farmers’ dues across the country have reached more than Rs 22,000 crore. The issue was raised during Kairana elections. Of all the states, Uttar Pradesh has the highest sugarcane dues with reportedly more than Rs 12,500 crore yet to be paid by sugar mills to the farmers of the state. In comparison to this, the government's decision to allocate Rs 7,000 crore is nothing. Ironically, this money even will not be used for helping farmers.

Creation of buffer stock and augmenting sugar mills are some fo the measures that have been agreed upon. The government has decided to create a buffer stock of 3 million metric tonnes (LMT) of sugar for one year at an estimated cost Rs 1,175 crore. The reimbursement under the scheme would be made on quarterly basis, which would be directly credited to farmers’ account (on behalf of sugar mills) against their dues.

It has also decided to augment capacity of sugar mills through upgrading existing distilleries attached to these mills. For this, the government plans to install incineration boilers and new distilleries in sugar mills. It will be done through bank loan to the tune of Rs 4,440 crore. The cabinet has decided that the Centre will bear the interest subvention of maximum Rs 1,332 crore over a period of five years, including moratorium period of one year, for this loan amount.