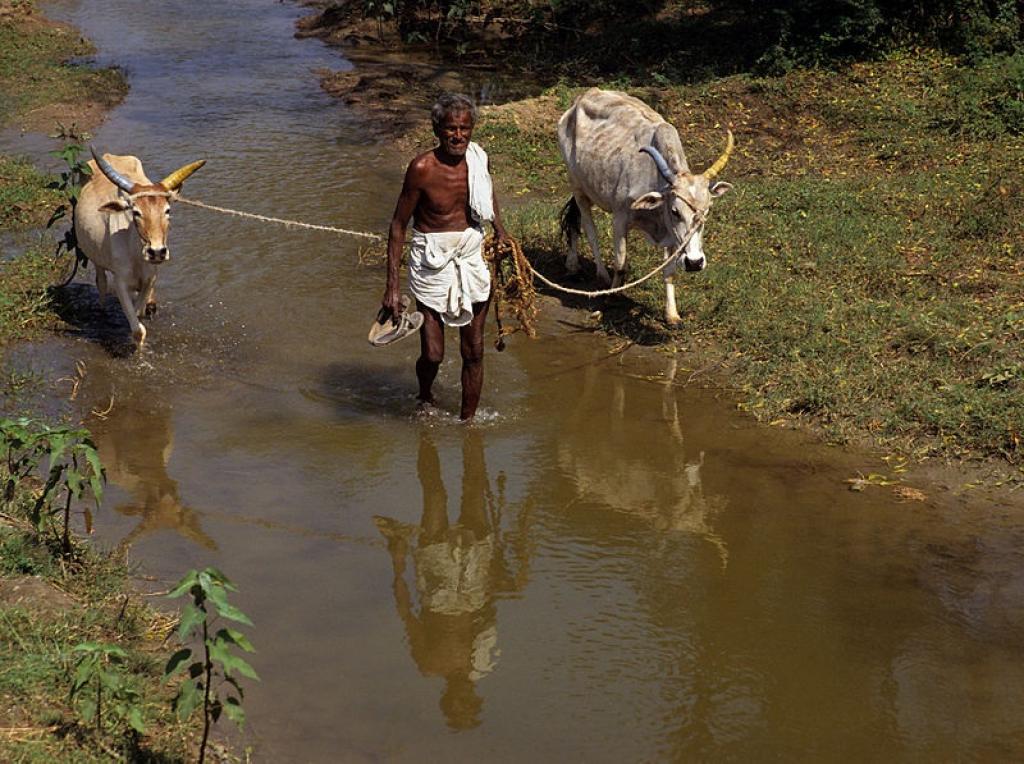 In its strongly worded remark, the Supreme Court said that banks can’t take any action against farmers who have defaulted on loans. At the same time, apex court also observed that any help to distressed farmers should not be compensatory but preventive in nature.

A bench headed by Justice Dipak Misra made this remark on Friday. The next hearing is scheduled on August 4, 2017.

The apex court's observation came while hearing a public interest litigation (PIL) filed by Tamil Nadu-based non-profit, Tamil Nadu Centre for for Public Interest Litigation. The PIL was filed in the wake of rising cases of farmer suicides in the state.

The petitioners argued that rise in suicide cases was due to punitive action taken by bank officias against drought-hit farmers who are not able to repay loans.

Earlier, on July 3, the apex court put a stay on the high court order on waiving of farmers’ loan irrespective of size of land holding. The state government waived off loans of small and marginal farmers whose land holding size was less than 2 ha. Extending the benefit to large farmers would increase additional burden of Rs 2000 crore on state exchequer from current Rs 5,780 crore to Rs 7,770 crore.

The decision was made in the wake of 45-day long protests by Tamil Nadu farmers at Jantar Mantar in New Delhi. They called off the protest after meeting with chief minister E Planisami.