This is the second consecutive year that the pest has affected the mango crop in Bhagalpur and surrounding areas, known for its famous Zardalu brand 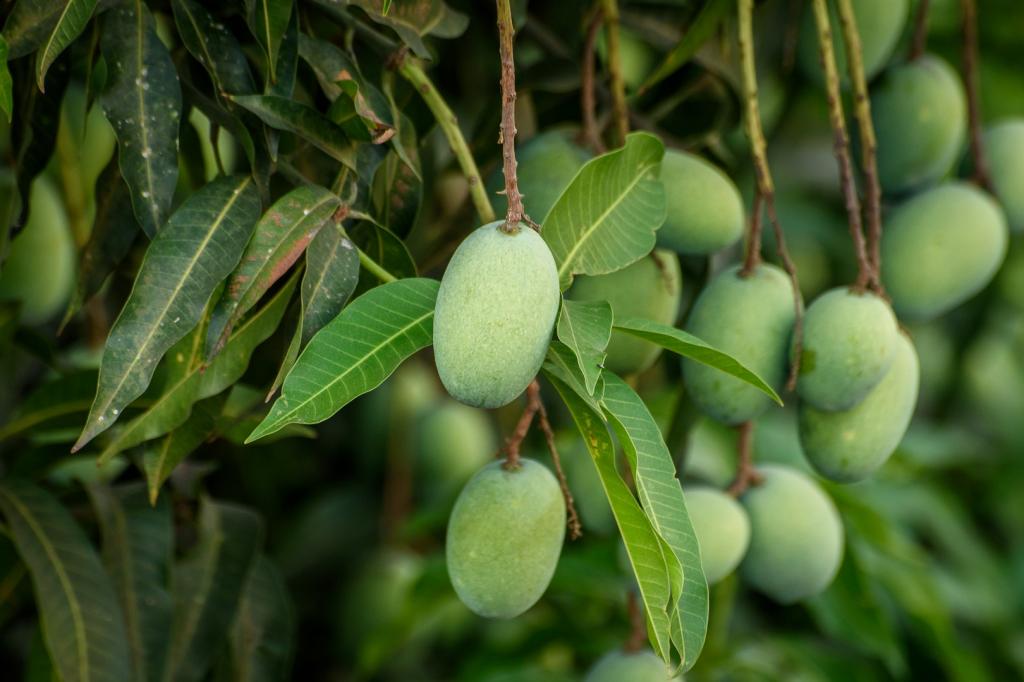 Mango growers and horticulture scientists in Bihar’s Bhagalpur district are worried about the red-banded mango caterpillar affecting production this year.

Last year too the insect affected output in the region known for its Zardalu mangoes. Some sections, however, feel the threat can be contained.

If not controlled, however, "the volume of mangoes can decrease", said mango farmer Santosh Mandal, who listed growing the fruit as his main source of livelihood.

His fears were supported by Ashok Choudhary, who presides over Bhagalpur Zardalu Aam Utpadak Sangh, a local farmers' organisation. “The red banded mango caterpillar has already caused a loss. It can grow to be a challenge if the authorities fail to check it," he said.

Infestation has spread to the whole district this year from a few pockets last year, both Mandal and Choudhary said.

“There were a few instances reported from Kahalgaon and Jagdishpur blocks last year. This year, however, the red banded mango caterpillar has visibly affected all varieties,” Choudhary said.

Md Feza Ahmad, professor of Horticulture at Bihar Agriculture University (BAU), Bhagalpur, agreed that the was cause for concern. He estimated that up to a tenth of the output may be lost because of the pest. “BAU has a defined protocol to control the pest. We are also closely monitoring to minimise its spread,” he said.

The insect ususally enters the fruit in the early stage and bores a hole, of which its larvae come out. This blackens the fruit. Little can be done to save the yield after the boring.

The red banded mango caterpillar affected mango crops in 2014 and 2015 too. It was assumed to be sporadic earlier; but in the last few years it seems to be a major pest of the region —  Bhagalpur, Banka, Munger, Jamui, Shekhpura — especially in some blocks like Nathnagar, Kharik, Sultanganj, Sabour and Bausi, according ot a BAU research.