Trick question: Why is food production up despite fewer pollinators

In the last 50 years, the global agriculture’s reliance on crops dependent on pollinators like bees has grown by 300 per cent 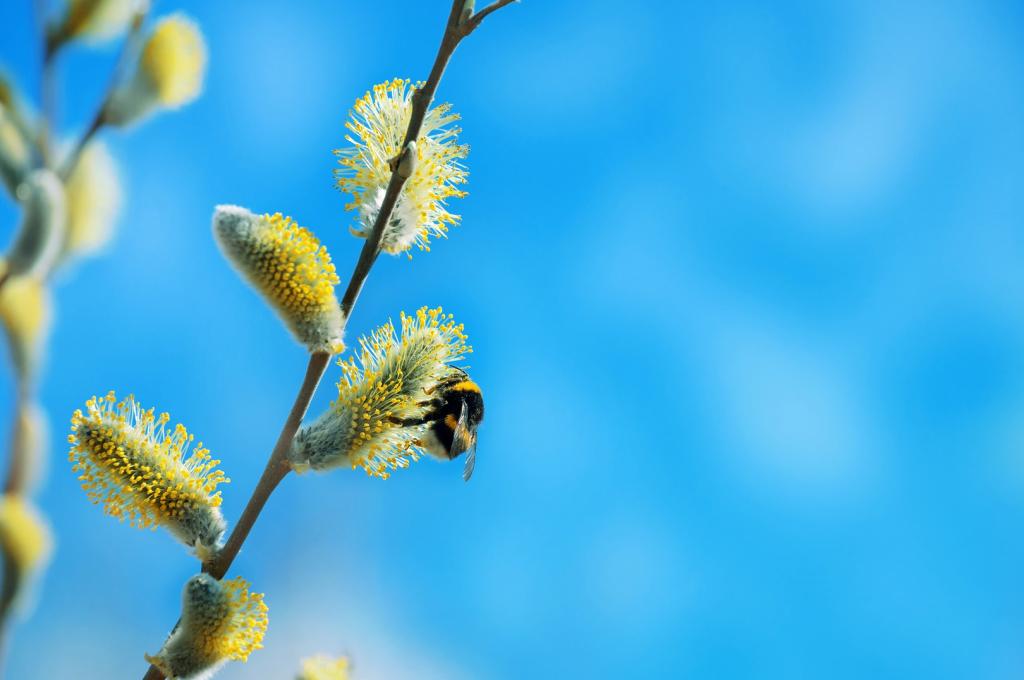 A draft of the Intergovernmental Science-Policy Platform on Biodiversity and Ecosystem Services (IPBES) Report raises the fundamental question: if pollinators are declining, how is the global food production increasing?

The IPBES Global Assessment Report on ecosystem services says the impact of the decline in pollinators on global food production is “negligible”.

IPBES has 132 member governments. It is the body that assesses the state of biodiversity and of the ecosystem services it provides to society. It will release the final assessment report on May 4. The IPBES secretariat doesn’t respond to questions on draft report, and this report may change in the final version.

The Millennium Ecosystem lists pollination as one of the 15 ecosystem services that are declining. According to IPBES draft report, the second one to be published after 2005, “dependence upon crops that require pollination by animals is rising”. This is due to significant increase in cultivation, and the need for more pollinators is particularly felt in developing countries.

It has been well established that pollinators, including bees, have declined. “It is not understood why or how, in the global context, pollination deficits are presently not impacting global production when there is increasing documentation of local pollinator and pollination deficits coupled in some instances with economic loss,” says the draft report.

This has been one of the reference points for the team that worked on the assessment of pollinators and pollination. Interestingly, in the last 50 years, the global agriculture’s reliance on pollinator-dependent crops has grown by 300 per cent.

“Because the degree of yield dependency on pollinators varies greatly among crops, pollinators are responsible in a direct way (i.e., the production of seeds and fruits we consume), for a relatively minor fraction (5-8 per cent) of total agricultural production volume (well established),” says the draft report.

This means that agriculture the world are twice dependent on pollinator-dependent crops than it was five decades ago. Since 1990s, this dependence has picked up momentum. It is assessed that the value of additional crop production due to pollination is around $235bn-$577bn (in 2015) worldwide.

Decreased crop yield relates to local declines in pollinator diversity (well established, SIC), but this trend does not scale up globally (established but incomplete, SIC).

At the local scale, yield of many pollinator-dependent crop species is positively related to wild pollinator diversity. As a consequence, reductions in crop yield have been found in agricultural fields with impoverished bee faunas, despite high honey bee abundance (well established).

While pollination efficiency varies considerably between species and crops, wild bees as a group have been found, on average, to increase crop yield twice as much as honey bees on a per-visit basis (well established), says the report.

During this period, pollinator-dependent crops accounted for 30 per cent of the cultivable land expansion in the world. Another reason for this could be the way we attribute pollinators to crop production.

The degree of pollinator-dependence varies across crops. Animal-pollinated crops account for about one-third of global agricultural production, according to the assessment. Within this, crops have varied dependence, thus bringing down the overall impact of decline on overall crop production: pollinators only account for 5-8 per cent of total production.

However, the authors of the report flag caution, saying that pollinators have very critical indirect roles like the production of crop seeds for sowing. They caution that even if the food production loss is minimal due to decline of pollinators, the world has to take up extra cultivation to compensate for it.

“It will potentially entail a high environmental cost in terms of natural and semi-natural habitat destruction associated with the increase in cultivable land,” it says.