Urban centres will be key actors in achieving Sustainable Development Goals, including eradication of hunger by 2030:FAO chief 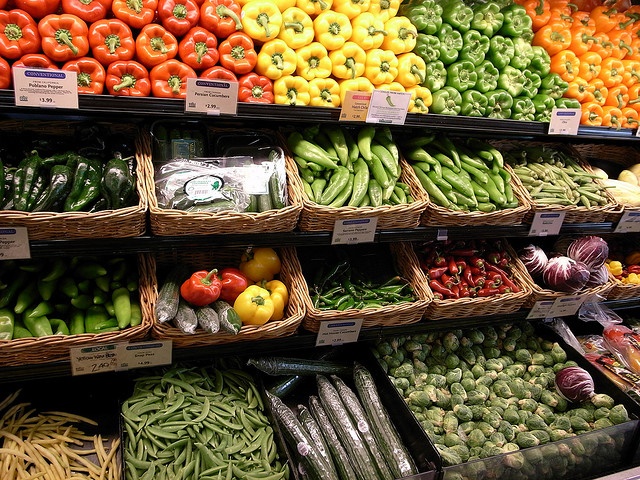 Addressing a mayors' summit in Milan on Thursday, the FAO chief applauded city Mayor Giuliano Pisapia and his counterparts from other cities for signing the Urban Food Policy Pact and said cities had a major role to play in ending hunger and improving nutrition.

Through this agreement, cities will adhere to four principles: guaranteeing healthy food for all, promoting sustainability in food systems, educating the public about healthy eating and reducing waste.

Urban centres will be key actors in achieving the globally-agreed Sustainable Development Goals, including the eradication of hunger by 2030, Graziano da Silva said.

"A majority of the  population of the world already lives in cities and the urban population is going to increase, particularly in developing countries. Unfortunately, many cities cannot ensure regular and stable access to adequate food and water for all, nevertheless food security and nutrition remains overlooked in urban planning and development," he added.

He also referred to the need to address unhealthy and wasteful practices. "Obesity grows at alarming rates, particularly in urban areas of middle and upper income countries, where diet changes are driven by people's lifestyles," the FAO Director General said.

He cited innovative solutions such as an increase in small-scale urban and peri-urban agriculture that can produce food which will help to diversify and foster healthier diets in families living in cities.