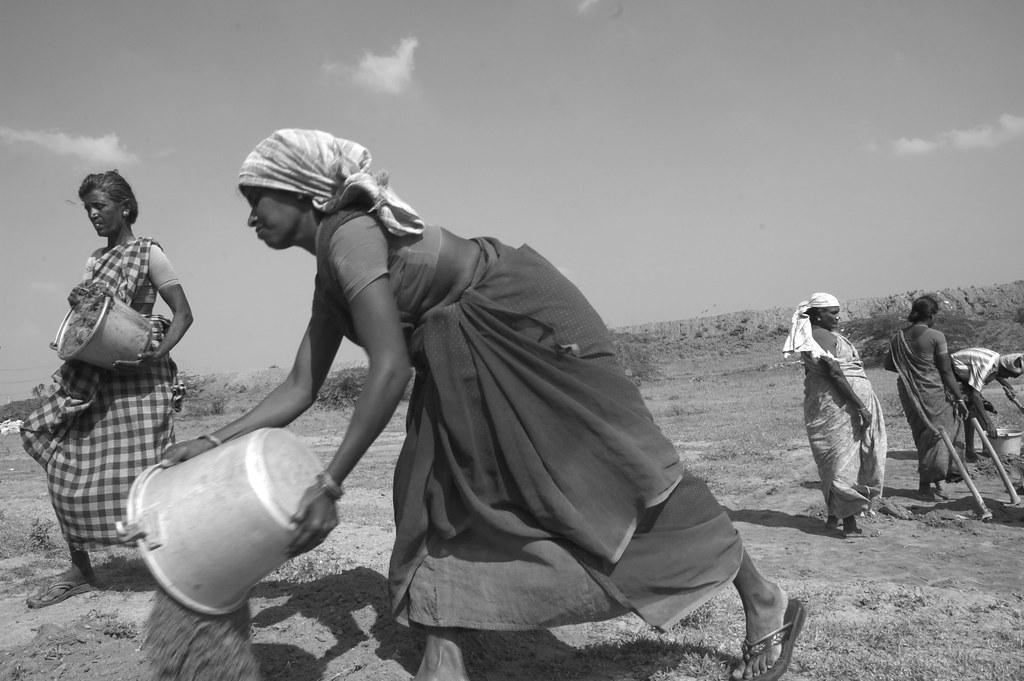 However, according to the non-profit Centre for Budget and Governance accountability, “The allocations have actually declined when adjusted for inflation.”

Given the drought-like conditions in close to 40 per cent of India’s districts this year and deficit monsoon (until now), allocation to MGNREGS was expected to be higher.

The government has to allocate more funds if the Budget provisions are not adequate to meet demand for jobs since this is a demand-driven and legislated programme. It generated 267.96 crore person days during 2018-19.

The overall allocation for the Ministry of Rural Development has increased by Rs 5,200 crore than last year. The total allocation for this financial year, which is proposed to be Rs. 1, 17,647 crore, is the same as proposed in the interim budget. In the 2018-19 Budget, it was Rs 1,12,404 crore.