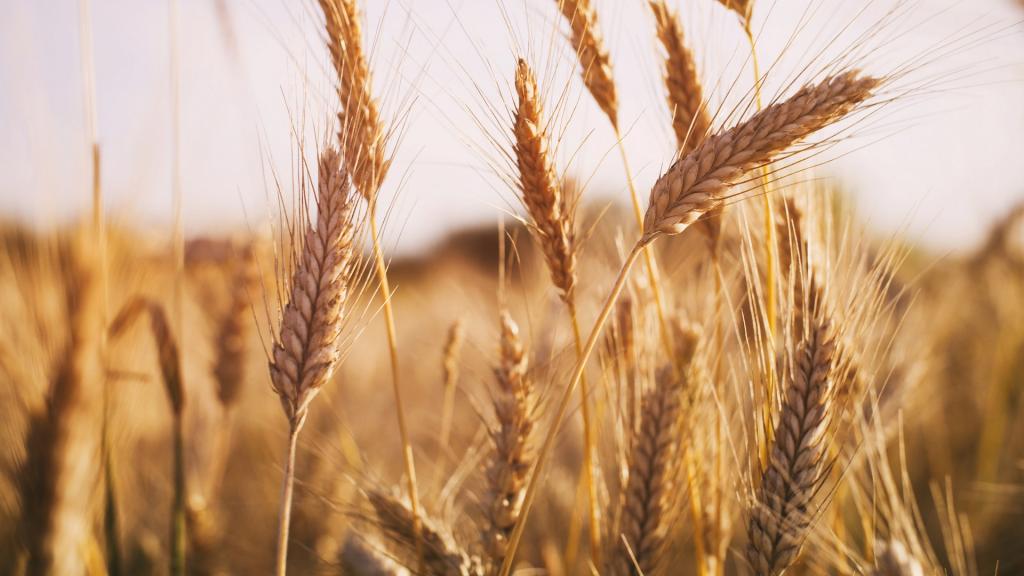 Agriculture scientists have cautioned about the likely spread of extremely virulent strains of fungus that causes yellow rust in wheat, to which currently used wheat cultivars show high susceptibility. The situation is particularly grim as the bread wheat cultivar, HD267, that currently occupies 10 to 12 million hectare (ha) area is susceptible to these new strains.

This infection, which causes reduction of kernel numbers per spike and decreases the weight of wheat kernels, is capable of causing up to 70 per cent decline in wheat yields.

Currently used wheat cultivars in India have a part of rye chromosome which confers resistance to yellow rust and powdery mildew disease. Over the years, the strains of fungus which can infect these resistant cultivars have become prominent and are spreading.

Although fungicides such as propiconazole, tebuconazole and triadimefon are being used to combat yellow rust of wheat, the imparting genetic resistance to plants is preferred as it is cheap, effective and eco-friendly way of fighting plant diseases.

Scientists from Indian Council of Agricultural Research (ICAR)-Indian Institute of Wheat and Barley Research (IIWBR) at Shimla and Karnal have identified three new extremely virulent strains of this fungus capable of causing severe loss to wheat productivity in India.

To better understand evolution of this resistance, scientists have studied composition of a part of their genomes to understand their relationship with other fungal strains. Sucha genetic cataloguing  of pathogens also aids in keeping a track of spread and damage caused by a particular strains.

“To combat these new strains, we are ready with the resistance sources and at the same time regularly screening ‘advance varietal trial’ material. Our regional station keeps a watch on the occurrence of new races and are designing strategies for management of new virulent strains,” said Subhash Chander Bhardwaj, member of  the research team and a scientist at IIWBR- Shimla.