Why do farmers in Gujarat seek right to die? Coercion and ‘illegal’ land acquisition

State government uses force to take possession of land it had acquired in 1997; farmers call it unlawful 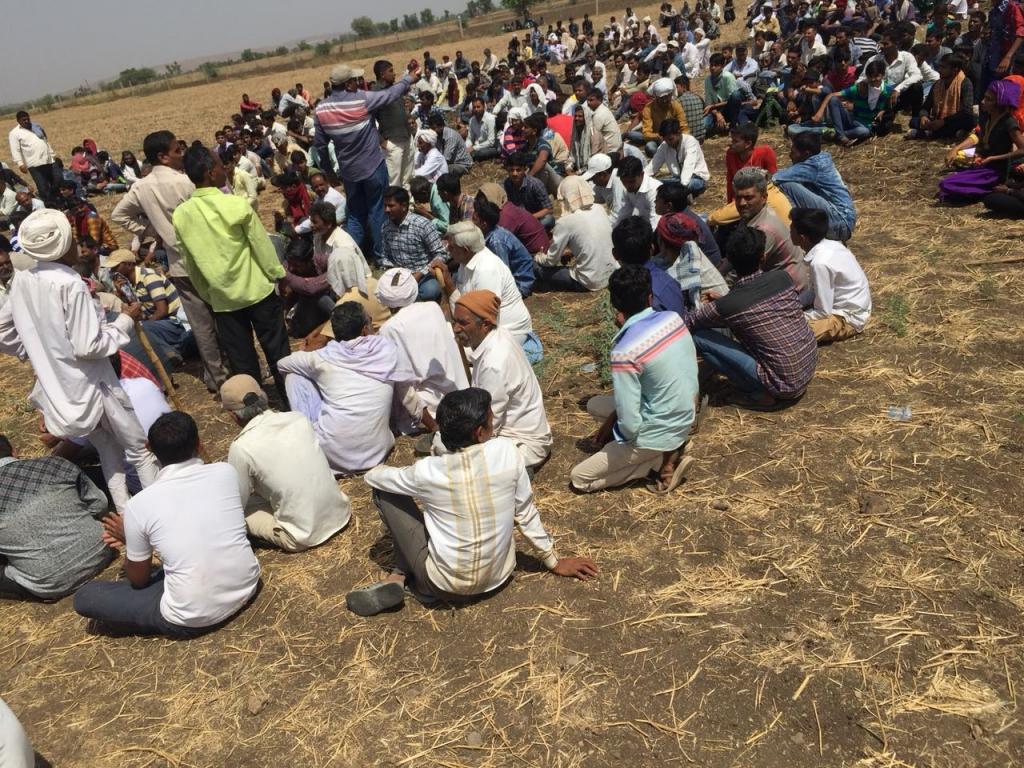 After 20 years, the government started the process of taking possession of the land. Credit: Narendrasinh Gohil

A total of 5,259 people, comprising farmers and their family members, in Bhavnagar district of Gujarat has sought right to die as they allege that the land they are cultivating is being forcibly taken away by the state government and Gujarat Power Corporation Limited (GPCL)—the state power utility. They have written letters to the President of India, the Prime Minister and the chief minister of Gujarat.

On April 1, 10 farmers, mainly from Ghogha taluka, were injured when police fired tear gas shells to disperse those who had gathered to resist GPCL’s attempt at taking possession of their lands for a lignite plant. More than 50 farmers were detained. Since April 8, Section 144 of the Code of Criminal Procedure (CrPC) has been imposed in the area, and it will continue till May 16. This prohibits assembly of persons unlawful.

Background of the dispute

To understand the genesis of the problem, we have to travel back to 1997 when the state power utility acquired about 2,000 hectares (4,942 acre or 12,354 bigha) of land from over 5,000 farmers. For one bigha, farmers were given a compensation of Rs 40,000. While the paperwork was completed and farmers were given their compensation, the possession of lands remained with the farmers for more than 20 years. It is only recently that GPCL started the process of taking possession of the land.

This is where the problem started.

“The new law clearly says that a company cannot take possession of a land which it had acquired more than five years ago. We are not against giving our lands, but for that to happen legally, the government has to initiate a fresh process of acquisition. They cannot just beat us and snatch lands, because, according to law, the land now belongs to us,” says Narendrasinh Gohil, a local farmer leader and member of Gujarat Khedut Samaj, a farmers’ rights body in the state. 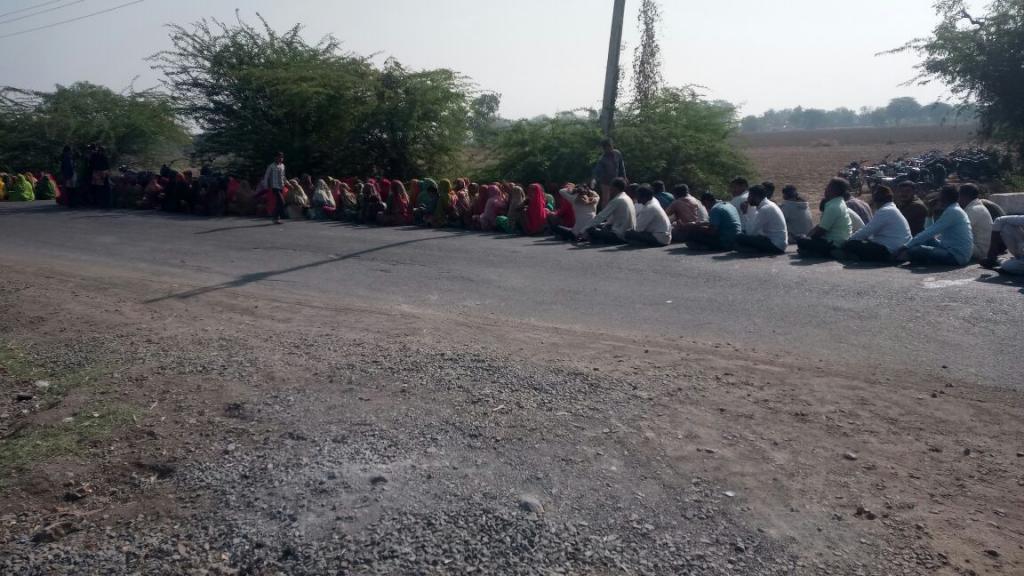 Talking to Down To Earth, M A Gandhi, the collector of Bhavnagar district, says, “The demand of the farmers is unlawful. They should be grateful to the government that it allowed them to use their land for so many years. Procedural delays led to the unutilisation of land for so long, and the government has been magnanimous enough to allow them to cultivate on their lands all this while. We could have easily fenced off the area made it out of bounds for them. But we did not. Now they are asking a huge sum of money, but why are they not considering the fact that they continued cultivation in the land for free for two decades.”

With the government unwilling to apply the latest Act, the farmers from 12 affected villages in one of the most backward regions in the state seek "icchha mrityu” (right to die) because they have no other livelihood options other than cultivation.