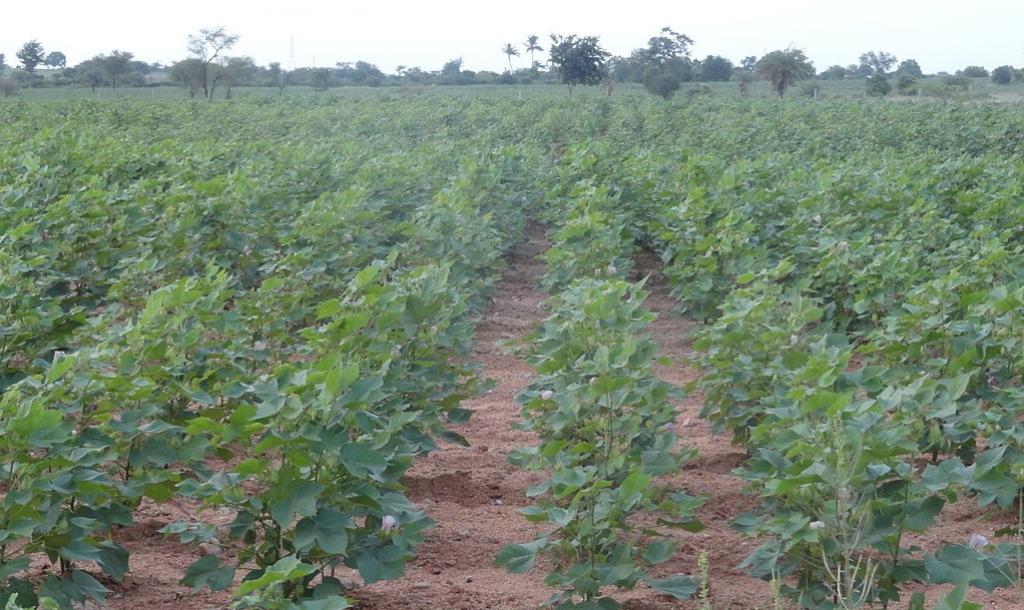 Genetically modified (GM) Bt cotton has failed in India and claims of its success is based on wrong data, claimed environmental experts.

The government has wrongly submitted to the Supreme Court and the Union Ministry of Agriculture have erroneously claimed in Parliament that Bt cotton is an ‘outstanding success’, said environmental acvtivists Aruna Rodrigues and Vandana Shiva, at a press conference on September 6, 2019.

While yield in terms of kilogram/hectare is the true performance evaluator for Bt Cotton, the government has taken wrong data — the total national cotton production data, the activists said.

“The one-sided official Bt cotton success narrative is seriously wrong. It attempts to disguise the fact that Bt cotton benefited from a range of factors, including increased fertiliser use, hybrid trait yield (which is not attributable to the Bt technology),” the activists said.

Its sucess was also due to better irrigation and extra attention by farmers who spent more money on expensive Bt cotton seeds, the activists said.

This wrong narrative is likely going to be replicated in other food crops, such as brinjal, rice, okra, which could be disastrous for farmers, food safety, and the biosecurity of India, they added.

“The time has come to set the record straight; the consequences of flawed conclusions based on a flawed understanding of the problems in cotton, and we are constrained to add, the intentional use of the wrong data, will be catastrophic for India,” the activists said.

Bt cotton was officially commercialised in India in 2002 to control its illegal sale and repel two main species of bollworms that attack cotton: the American BW (ABW) and the Pink Bollworm (PBW). The aim was to ‘protect’ performance, while decreasing the use of insecticides.

Besides failing in their objectives, Bt cotton also induced new pests that can greatly disrupt the ecological balance, the activists said.

Resistance to Bt has increased and now the Bt toxins are not toxic to sap-sucking insect species such as jassids, aphids, whiteflies, thrips, mealybugs, mirid bugs etc. These can cause crop failures.

Moreover, Bt cotton has disallowed farmers from saving cotton seed, instead they are forced to buy new expensive hybrid seeds each year, the activists said.

“Transition to sustainable and climate resilient agroecology based on sound science is the solution to the agrarian crisis and farmers’ distress,” the activists noted.