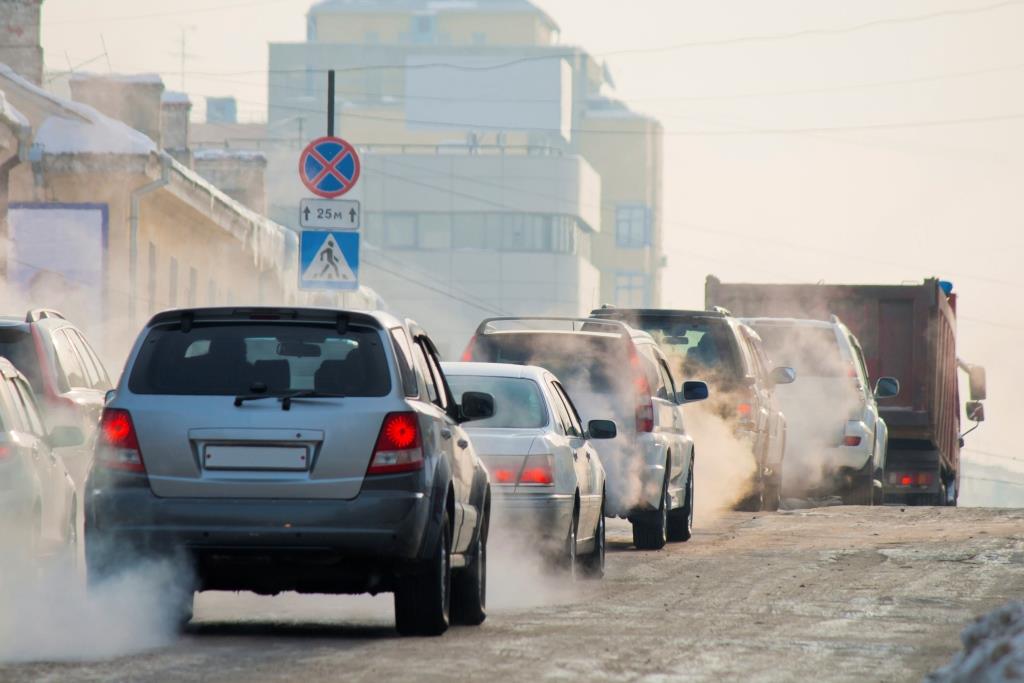 A 2014 report had stated that the cost of the health impact of air pollution in OECD countries was about US $ 1.7 trillion in 2010 (Photo: Thinkstock)

Air pollution is becoming a threat to more and more countries. In a recent report, The Organisation for Economic Co-operation and Development (OECD) has highlighted that only 40 per cent of the residents of countries under the group have average PM2.5 exposure that is below the threshold that has been recommended by the World Health Organization (WHO).

Titled "How's life 2015: measuring well-being", the report documents latest evidence-based data on well-being, as well as changes over time, and the distribution of well-being outcomes among different groups of the population. The Green Growth Indicators initiative of the OECD (a group of 34 countries across the world) is one of the parameters factored in the report.

According to the report, in 2010-12, while only about 40 per cent of the OECD residents had an average annual exposure below the WHO-recommended threshold of 10 micrograms per cubic metre, about 42 million residents were exposed to PM2.5 levels of 25 micrograms per cubic metre or above, during the same time period. Annual exposure here refers to the population-wide exposure to fine particulate matter that is less than 2.5 microns in diameter, as well as the share of the population exposed at different levels of PM2.5. Other major components of particulate matter include sulphate, nitrates, ammonia, socium chloride and black carbon, among others.

A 2014 report by the group had stated that the cost of the health impact of air pollution in OECD countries (including deaths and illness) was about US $1.7 trillion in 2010. Another recent report by OECD stated that India and China suffer over US $1.89 trillion annually in terms of the value of lives lost and ill health caused from air pollution.

Exposure to PM10 is another threat for the OECD economies. The report suggests that in 2009, nearly half of all the countries from the group had an annual urban PM10 concentration above WHO-recommended 30 micrograms per cubic metre.