Across cities, commuters are giving metro a miss: CSE

Besides Delhi, cities such as Kochi, Lucknow and Chennai have seen a massive drop in projected ridership 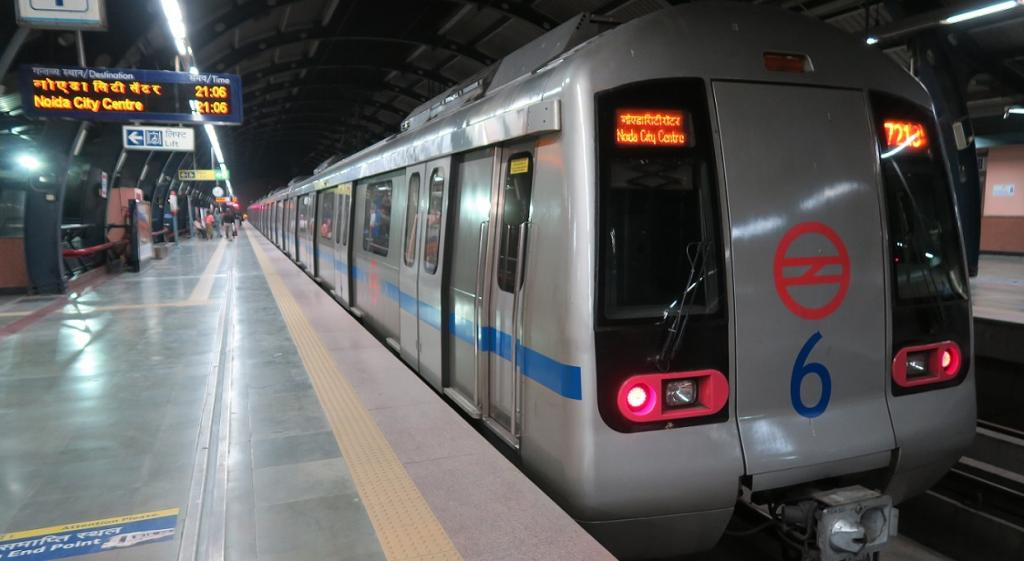 Sudden drop in ridership of Delhi Metro by about 300,000 was registered in October 2017 as an effect of fare revision. Credit: Wikimedia Commons

The Delhi Metro Rail Corporation has received only around half the number of passengers it had hoped to be serving this year, a new study by the Delhi-based non-profit, Centre for Science and Environment (CSE), titled “Towards Clean and Low Carbon Mobility” found.

While the ridership projections made by DMRC in 2016 for this year stood at around four million, the existing ridership this year has been only around 2.7 million—47 per cent less than the projections.

Delhi isn't the only city where people are giving metro a miss. In Kochi, the ridership is a massive 1,000 per cent lower than the projections made in 2015. Similarly, while Chennai has a deficit of 1,275 per cent, Lucknow tops the list of most-commuters-lost with a humungous deficit of 1,617 per cent.

While the figures are baffling, what makes the situation even more appalling is the fact that the budget for metro under the Ministry of Urban Development (MoUD) has increased from a mere 12 per cent in 2009 to around 54 per cent in 2017.

“Sudden drop in ridership of Delhi Metro by about 300,000 was registered in October 2017 as an effect of fare revision. In 2018, it continues to decline, and approximately 420,000 passengers have been lost due to lagged effect of fare hike compared to previous year,” the report says.

The report, in case of Delhi, talks about the negative impact of the price hike.

“A metro system is better for long trips, but DMRC has only 15 per cent of such passengers,” says Geetam Tiwari, Professor, Department of Civil Engineering, Indian Institute of Technology, Delhi at the two-day International Conclave on Clean and Low-carbon Mobility.

Varsha Joshi, principal secretary, Government of Delhi, who was present at the conclave, said that improving last-mile connectivity will help increase the ridership of the metro.