Air pollution in news on April 11 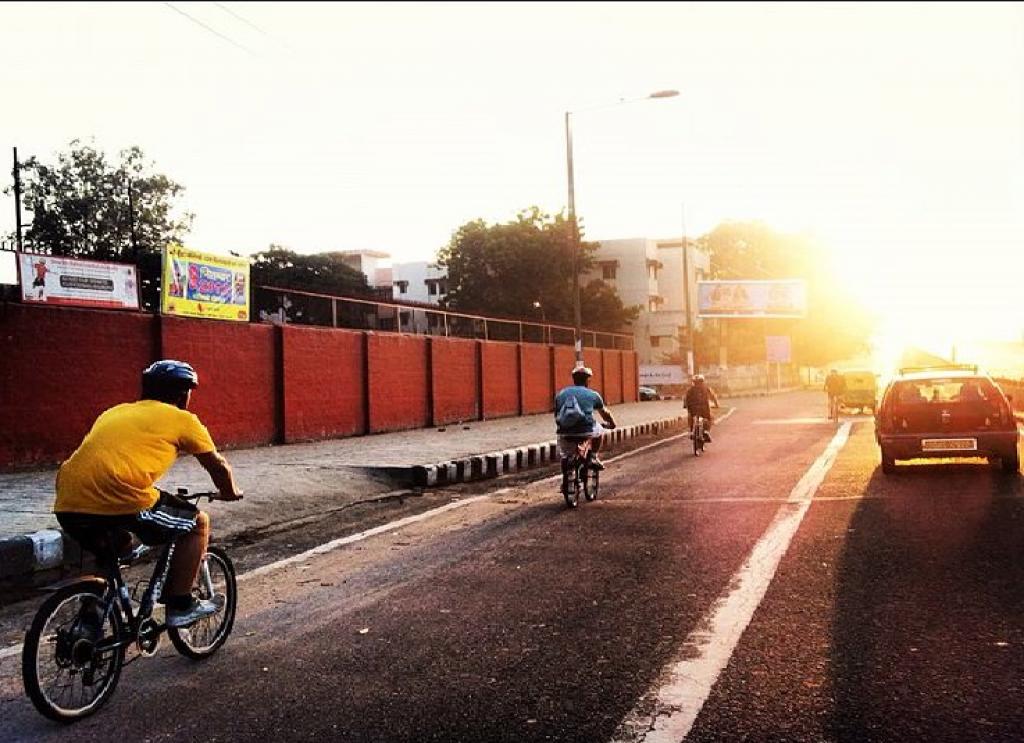 Pet coke may be banned in India

The central government the Supreme Court that it is "actively considering" imposing a ban on pet coke to curb air pollution. Read here

Instead of burning crop residue, Hisar, a district in Haryana, will try a more eco-friendly method of dealing with it. Hisar MP Dushyant Chautala has sanctioned Rs20 lakh to procure waste decomposers that can convert the residue into compost. Read here