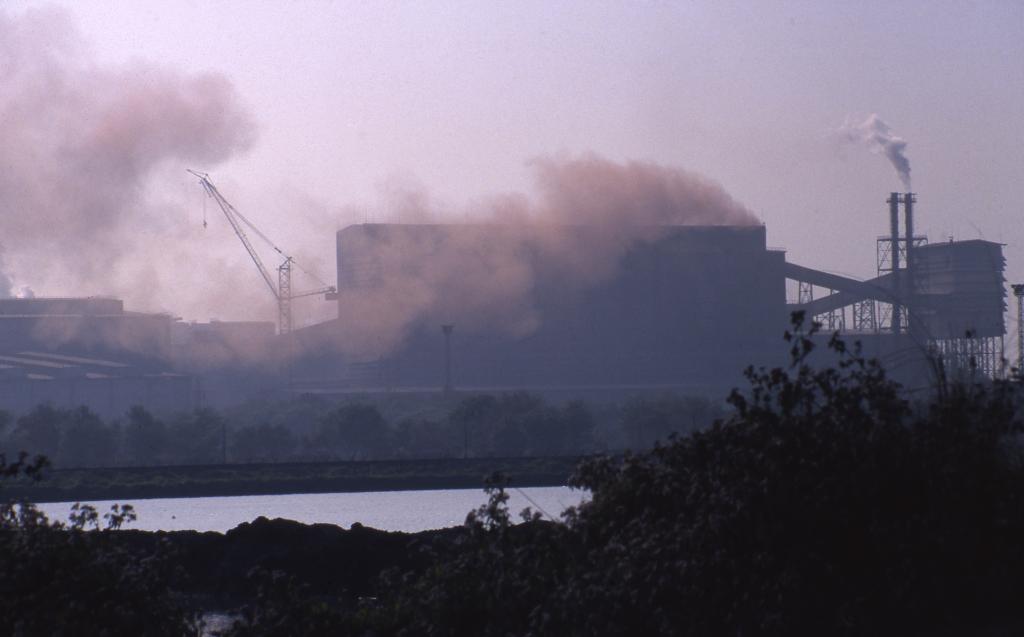 Some 1.7 million Indians died due to air pollution in 2019, according to a report by interdisciplinary journal Lancet Planetary Health.

The report ‘The India State-Level Disease Burden Initiative’ estimates health and economic impacts of air pollution, both from indoor and outdoor sources.

The toll in India was 18 per cent of the total deaths in the country, claimed the report released December 21, 2020.

The report has both good and bad news for India: Indoor, or household, air pollution caused 64 per cent fewer deaths in the last two decades (1990-2019), according to the report.

“It is imperative that policy makers at the local and national levels take decisive steps to address this serious threat to public health,” Christopher Murray, director of the Institute for Health Metrics and Evaluation at the University of Washington’s School of Medicine and a co-author of the report, said.

India has lost 1.4 per cent of GDP due to premature deaths and morbidity from air pollution. It is equivalent to Rs 2,60,000 crore in monetary term — more than four times of the allocation for healthcare in the Union budget for 2020-21. Lung diseases caused by air pollution accounted for the highest share — 36.6 per cent — in the total economic losses.

The economic loss due to air pollution as a percentage of the state GDP was higher in the northern and central India states, with the highest in Uttar Pradesh (2.2 per cent of GDP) and Bihar (2 per cent of GDP).

Delhi had the highest per-capita economic loss due to air pollution, followed by Haryana in 2019.

The economic loss due to lost output from premature deaths and morbidity attributable to ambient particulate matter pollution ranged from $9.5 million in the small northeastern state of Arunachal Pradesh to $3188.4 million in the northern state of Uttar Pradesh.

In term of economic losses attributable to indoor air pollution ranged, Goa had the least loss at $7.6 million and  UP the highest at $1829·6 million.

“The economic loss due to lost output from premature deaths attributable to ambient ozone pollution ranged from $0.4 million in the small northeastern state of Nagaland to $286.2 million in Uttar Pradesh,” the study claimed.

Balram Bhargava, Secretary to the Government of India, Department of Health Research, Ministry of Health & Family Welfare, and Director General, Indian Council of Medical Research (ICMR), said: “Various government schemes such as the Pradhan Mantri Ujjwala Yojana and the Unnat Chulha Abhiyan have aided in reducing household air pollution in India, the benefits of which are suggested in the reducing death rate from it as seen in this paper.”