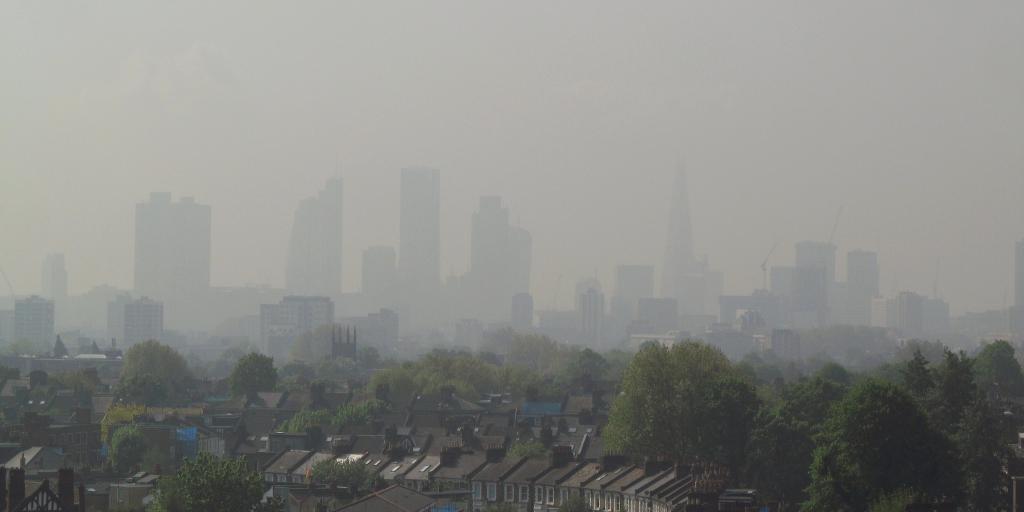 While reduced emissions have improved air quality in Europe, a large chunk of population and ecosystem is still exposed to air pollution. Credit: David Holt / Flicker

Concentrations of particulate matter (PM) continued to exceed the EU limit in large parts of Europe in 2014. It is one of the observations made in the 'Air quality in Europe' report 2016 published by the European Environment Agency (EEA). It makes an assessment of Europe's air pollutant emissions, concentrations and their associated impacts on health and the environment.

This analysis of air quality in Europe from 2000 to 2014 is based on ambient air measurements and data on anthropogenic emissions and their trends. Up to 42 European countries, including European Union (EU) Member States (EU-28) and other EEA member countries (EEA-33), were covered in this report. 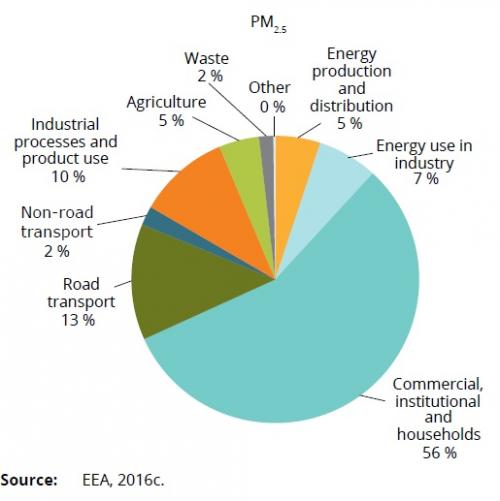 While suspended dust and volcanic ash are natural reasons for high PM concentration, anthropogenic reasons like fuel combustion in thermal power generation and vehicles, waste incineration and domestic heating are also attributed for high level of PM. The same combustion of fuel in power generation and for other commercial purposes is a major source of nitrogen oxide (NOX) emission. According to the report, the NOX emissions from road transport have not decreased enough to meet air-quality standards in many urban areas. 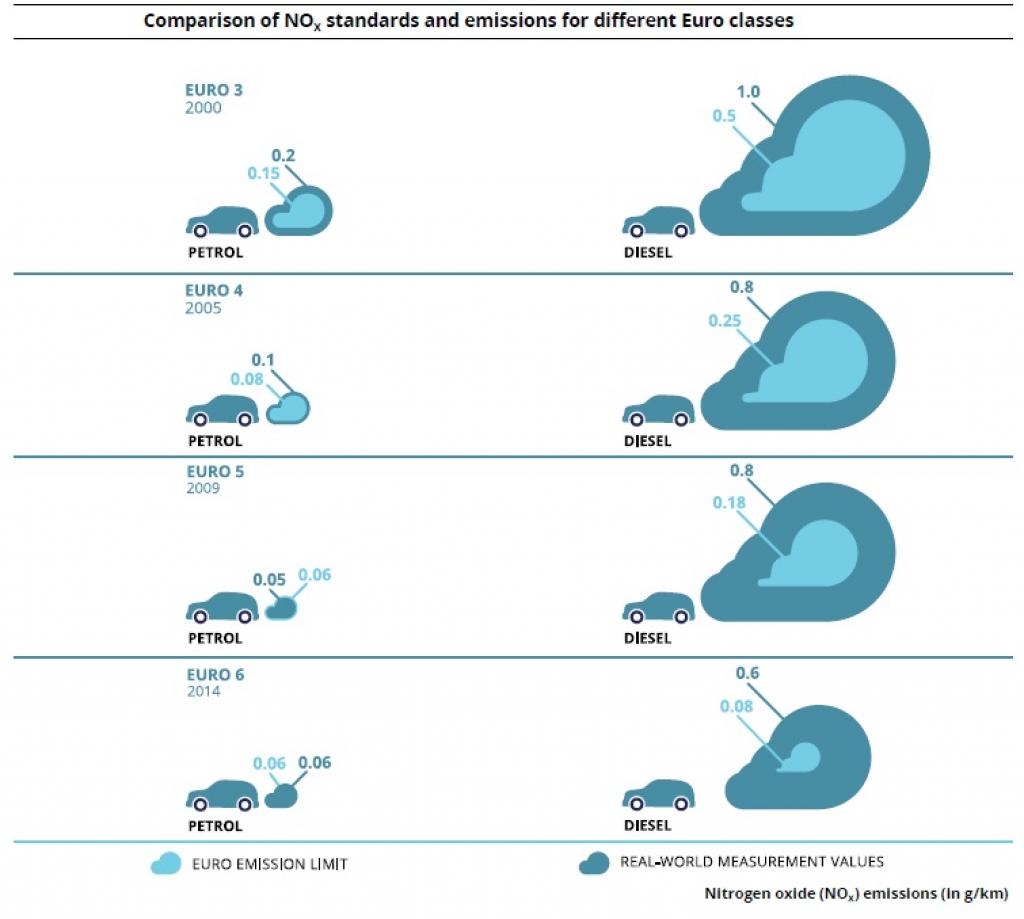 The SO2 emissions are attributed to stationary power generation and commercial, institutional and household fuel combustion, with volcanoes considered the biggest natural source. Carbon monoxide (CO) and benzene (C6H6) are emitted as a result of the incomplete combustion of fossil fuels. Ammonia (NH3) emissions from agriculture also remain high. In fact, agriculture sector remains the highest emitter of NH3 and of CH4 and was responsible for 94 per cent and 52 per cent of total NH3 and CH4 emissions in the EU in 2014.

Impact on health and ecosystem