Wind direction though has changed; it will allow greater dispersal of pollutants from stubble burning 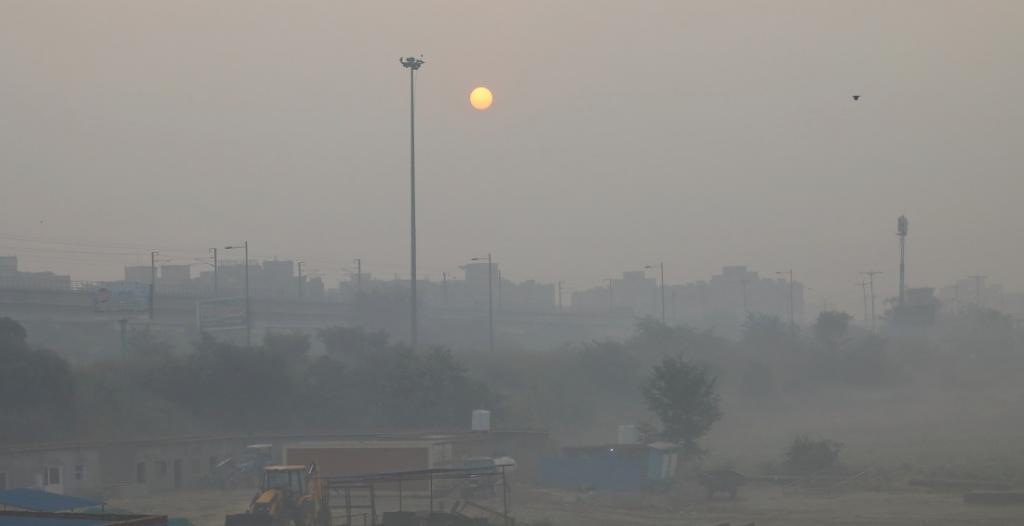 Air quality, which was already in the ‘severe’ category November 14, 2020, worsened further, a day after Diwali as the firecracker ban was flouted across Delhi.

The overall real time air quality index (AQI) around 12 pm November 15 breached the 500 mark and was recorded at 525 by SAFAR (System of Air Quality and Weather Forecasting and Research), a body under the Union Ministry of Earth Sciences.

The hourly average concentrations of particulate matter (PM)2.5 (particles with a diameter of less than 2.5 microgramme) on Diwali night and in the wee hours touched more than 1,000 μg / m3 at many locations.

One positive development, however, was the picking up of boundary layer winds and the change in direction to easterly, which is not favourable for stubble-related fire intrusion.

“Effective stubble fire counts (with sufficient potential) estimated from SAFAR-multi-satellite products are significantly reduced to around 350 yesterday in contrast to around 2,586, a day before. In view of this, stubble burning share in PM2.5 in Delhi’s air is almost negligible and estimated at around four per cent for today,” a forecast by SAFAR said.

It also said that better ventilation conditions are likely to prevail now for faster dispersion of pollutants. Isolated scattered rainfall under the influence of a fresh western disturbance by the evening of November 15 was also expected.

However, if the rainfall was not enough, it could lead to a further build-up of pollutants due to an increase in moisture. Only drizzling could trigger secondary particulate formation.