Diwali amid COVID-19: Will NGT order be enough to keep people from fireworks? 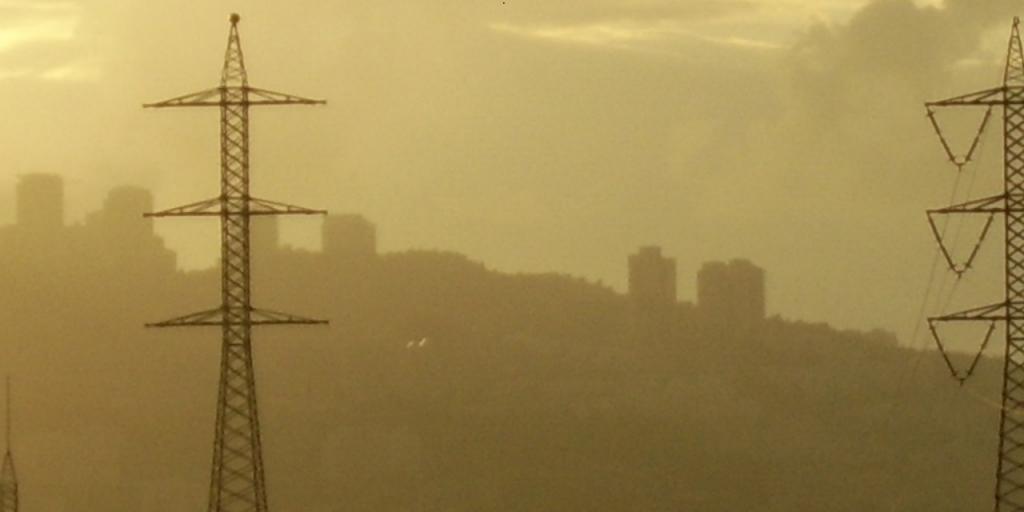 The National Green Tribunal (NGT) November 9, 2020 banned sales and use of firecrackers for wherever the air quality is worse than ‘moderate’. That should be a respite amid worsening air quality; but past experience creates calls for caution.

Air pollution has been wreaking havoc in a large part of India, especially in the north and in the winters. This year’s novel coronavirus disease (COVID-19) pandemic has led to a double whammy.

The ban would also be imposed in other cities and towns where average air quality in November 2019 was ‘poor’, ‘very poor’ or ‘severe’.

The order by the NGT noted that only green crackers would be sold in cities where air quality was ‘moderate’ or below. But people would be allowed to use them for only two hours during festivals such as Diwali, Chatt Pooja, New Year’s eve, Christmas Eve etc, as specified by the state concerned.

The Air Quality Index (AQI) November 9 (Monday), according to data from the Central Pollution Control Board, was 477, the worst in the last five days.

The NGT order comes at a time when the air quality situation has worsened in Delhi and neighbouring areas due to unfavourable weather conditions, local pollution sources and an increase in fire smoke from stubble burning in Punjab, Haryana and Uttar Pradesh.

According to experts, bursting crackers could increase PM2.5 (particles less than 2.5 microns in size and capable of entering human lung and blood tissue) concentrations. The order also assumes significance in the wake of a spike in the novel coronavirus disease (COVID-19) cases in the national capital; bursting crackers can further aggravate respiratory issues in people.

States like Delhi, Karnataka, Haryana, Rajasthan, Odisha, etc have their own set of guidelines with regard to the use and sale of firecrackers during this season.

This is not the first time a court has ordered such a ban before the festive season, when the concentration of harmful and toxic particulate matter rises sharply in northern India, especially Delhi-NCR. There have been similar bans or restrictions in terms of timings in the last three years, but those have been flouted.

Diwali was observed a little earlier (October 27) in 2019, and ushered the season’s first ‘severe’ air quality episode. This happened despite the ban on ordinary fire-crackers; only QR-coded green crackers were allowed.

In 2017 too, the Supreme Court had suspended the sale of firecrackers in Delhi-NCR, but the order was again flouted in terms of sale and use. As a result, air pollution in the city breached the emergency standards of air pollution on the night of Diwali.

“This time there is a fear of the pandemic and people are already witnessing that air pollution can be a compounding factor. So, let’s hope that people will be more aware and vigilant,” said Vivek Chattopadhyaya, programme manager, clean air programme, Centre for Science and Environment (CSE).

“In terms of enforcement, the authorities will first have to be vigilant about the already sold stock and take support of the citizen groups and resident welfare associations. Without community vigilance and collective participation, implementation of the order is not possible,” he said.

A thick layer of smog engulfed the city Monday as harmful pollutants remained trapped in the air and no quick recovery was expected. The concentration of PM2.5 and PM10 in the air was around five-and-a-half times more than the breathable standard prescribed by the World Health Organization.

The condition was owed to meteorological factors such as calm surface winds, low ventilation coefficient, local pollution sources from vehicles and industries and smoke from stubble burning in neighbouring areas.

While PM10 was 573 microgramme per cubic metre (µg / m3), PM2.5 was recorded at 384 µg / m3, according to SAFAR (System of Air Quality and Weather Forecasting and Research) under the Ministry of Earth Sciences.

The prescribed standard is 100 and 60 µg / m3 respectively. The share of stubble burning in PM2.5 concentration stood at 38 per cent Monday.

Meanwhile, members of the newly appointed Commission for Air Quality Management(CAQM) in NCR and adjoining areas met Monday and reviewed the air quality scenario in the region.

It identified 10 immediate measures, as per a statement issued by the environment ministry.