Despite lack of conclusive scientific evidence on their effectiveness, air purifiers have become a fixation for affluent households in India 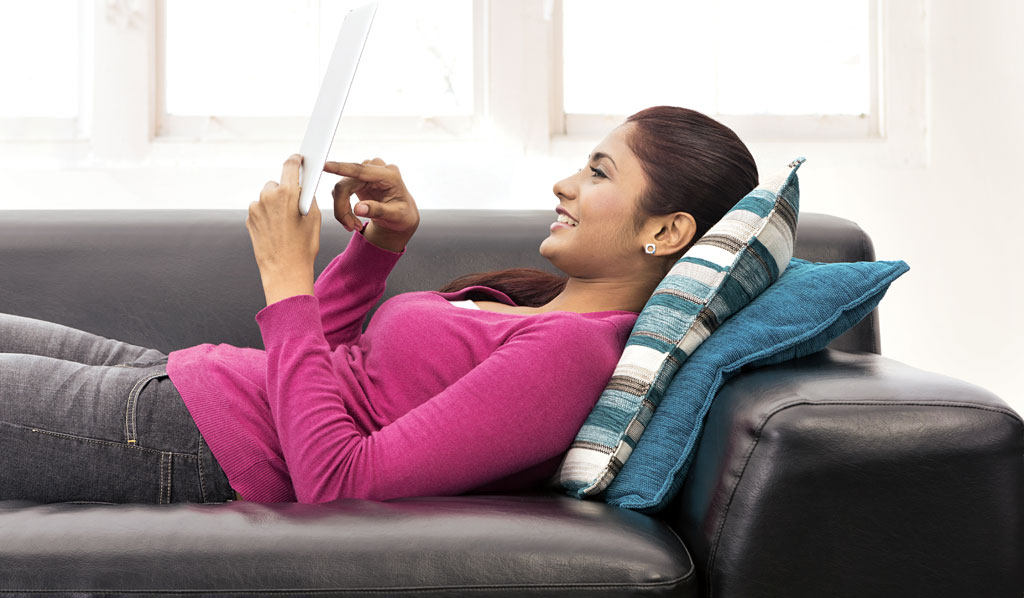 The efficiency of air purifiers depends on local environments. But Indian products follow European and US certifications (Photo: Thinkstock Photo)

For the affluent in India, air purifiers have become a status symbol or a necessity and even a fashion statement. Sales have more than doubled since 2012-13. Between March 2014 and March 2015, around 100,000-125,000 units were sold across India, according to industry estimates. The boom in the air purifier market must be seen in the context of poor air quality in Indian cities. The World Health Organization (WHO) says that 13 of the 20 most polluted cities in the world are in India. Indoor air pollution is as much a concern as the poor quality of outdoor air. Close to half a million people die each year in India due to exposure to indoor air pollution, says WHO. Breathing Delhi’s air for one day is equivalent to smoking 20 cigarettes, according to the United Nations Environment Programme.

So it comes as no surprise then that foreign as well as Indian companies have set up shop to sell air purifiers—Sharp and Panasonic, Philips, Blueair, Eureka Forbes, Atlanta Healthcare and Kent—to cater to the rising demand. Devices cost between Rs 2,000 and Rs 95,000, depending on the brand, technologies used, as well as the area that purifiers can cover. “The market is growing because this has a direct correlation with health,” says Vijay Kannan, director, Blueair India,part of Swedish multinational, Blueair.

Yet there is little evidence about the efficacy of the technology. Air purifiers are typically high-tech filtration systems that clean indoor air by removing contaminants such as dust particles, including particulate matter, pollen grains, smoke, and other airborne irritants and allergens (see box: ‘Air TECH’).

Air purifiers are sold on the basis of their Clean Air Delivery Rating (CADR), as prescribed by the US Association of Home Appliance Manufacturers, which indicates how much of the air passes through the filtration system or is “cleaned” per unit time. CADR is based on the ability of the purifier to clean up smoke, dust and pollen. A higher rating indicates a greater ability to clean air.

But the problem with this rating system is that it is not calibrated specifically to suit Indian conditions, since indoor air quality standards have yet to be prescribed in India. Several countries, including China, USA, the UK, South Korea, Germany and Singapore have prescribed such standards. “Without standards, it is impossible to decipher how bad our air is or what kind of indoor air quality standard we should adopt. Air purifiers sold in India adhere to western standards and their environments. Our buildings and our environment are vastly different. Air purifiers in India are more of a status symbol or a fashion statement,” says a senior scientist at the National Environmental Engineering Institute (NEERI), New Delhi. The Bureau of Indian Standards (BIS) is yet to prescribe or authenticate available technologies. “So we use European and US certifications such as CE and CB,” says Shuvendu Mazumdar, national product manager at Sharp.

Due to lack of conclusive scientific evidence, it is difficult to evaluate the efficacy of air purifiers. Says Avdhesh Bansal, consultant pulmonologist at Indraprastha Apollo Hospital and president, Delhi Chest Forum, “Air purifiers have never been proven to be beneficial for healthy people. Any benefit that has been observed has been for people with respiratory ailments. Even then, air purifiers are usually designed for individual rooms, and unless there are purification devices in every room, they cannot provide full protection.” Not surprisingly, in developed countries, asthma and allergy patients are fuelling demand.

Worse, purifiers using ionisation and ozone technologies have been controversial. Several tests done in the US in 2002 and 2003 found the ionisation process for filtration ineffective. While ionisation itself leads to the formation of some amount of ozone, ozone-generating air purifiers have drawn much more flak, says research published in Consumer Reports in 2005. “Ozone is a toxic and corrosive gas that causes respiratory problems when in the atmosphere. Besides being unstable, ozone reacts with other chemicals and can form compounds that could be more harmful than ozone itself,” adds Bansal.

The surge in air purifier sales has led industry to believe that it will become a household necessity just like water purifiers. If truth be told, it is the impoverished households that suffer the most due to indoor air pollution. Nevertheless, the boom of air purifiers in the market points to an undeniable failure of government policy in prescribing standards and regulating air purifiers.