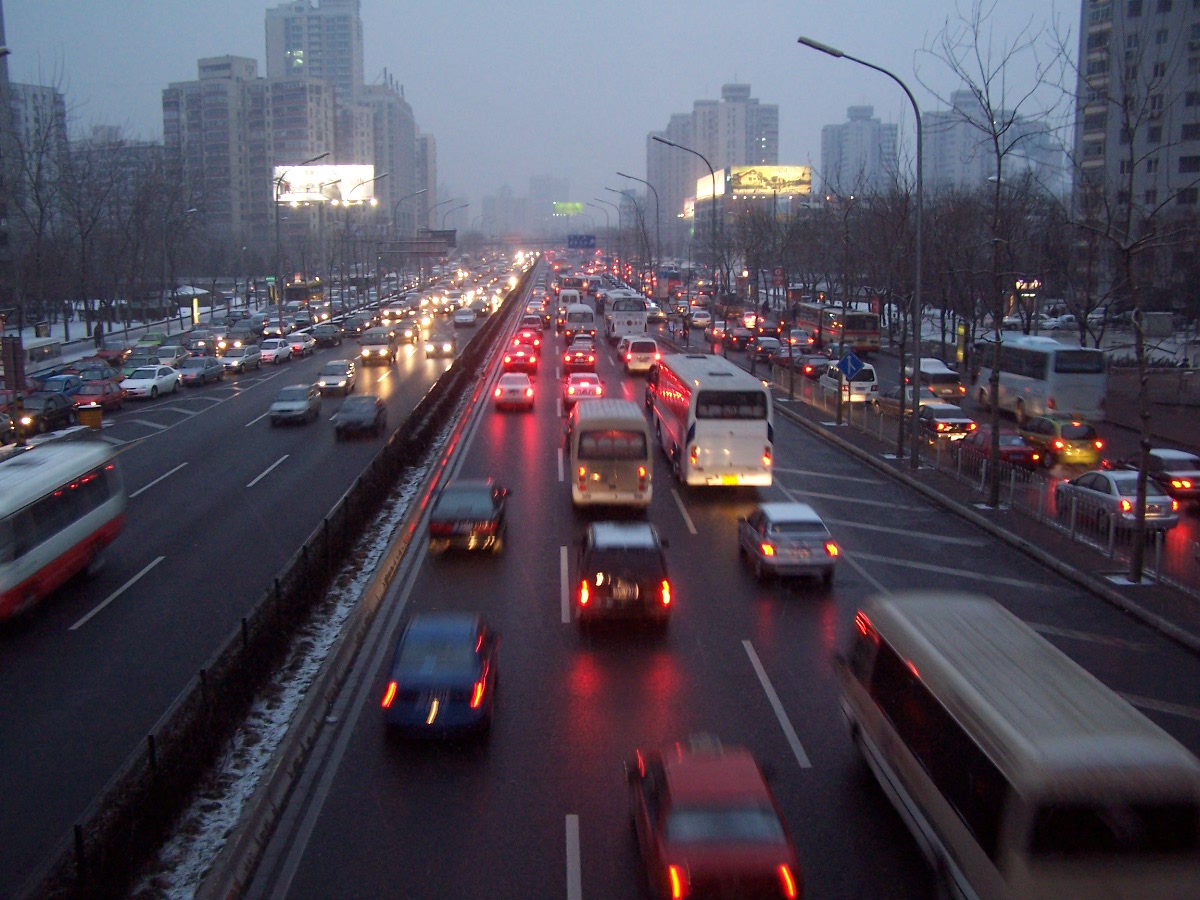 In its efforts to combat air pollution, the Beijing municipal government has decided to implement temporary traffic management measures whenever pollution levels in the city touch “unhealthy” highs.

The decision to implement such measures was taken on July 3 when the authorities observed that the air quality index (AQI) during June had reached unhealthy levels at most air quality monitoring stations. According to the Ministry of Environment Protection, the air quality in the Beijing-Tianjin-Hebei region in June was worse than in May though it had improved from last year.

Officials lay the blame on the increasing number of vehicles. The city has 5.6 million registered vehicles and the Beijing Clean Air Action Plan 2013-17 aims to control vehicle registration at less than 6 million by 2017. The plan also targets to reduce the PM2.5 annual average concentration to around 60 microgrammes per cubic metre (µg/m3) by 2017.

Orange alerts are issued when the AQI is between 100 and 150 µg/m3 and indicates unhealthy air quality for sensitive groups. During these alerts, construction debris and muck trucks, concrete tanks, gravel trucks and other heavy vehicles are prohibited on the roads of the administrative areas of the city throughout the day.

On red alert days, which indicate unhealthy, very unhealthy and hazardous air quality, these measures are extended to both government and private vehicles. All party and government organisations, city-owned community groups, public institutions and state-owned enterprises are expected to stop 80 per cent of their cars from plying on roads.

Vehicles are also banned from 7 am to 9 am and 5 pm to 8 pm on all working days on the first five ring roads. Police cars, fire trucks, ambulances, public passenger vehicles, buses and electric vehicles are exempt from the odd-even number rules.

The city air pollution headquarters and the Municipal Emergency Committee offices will issue the orange and red alerts based on the air quality 24 hours in advance. This will be announced through television, radio and newspapers. Extensive publicity will be done through the Internet, cell phones and other channels to inform people about the measures.