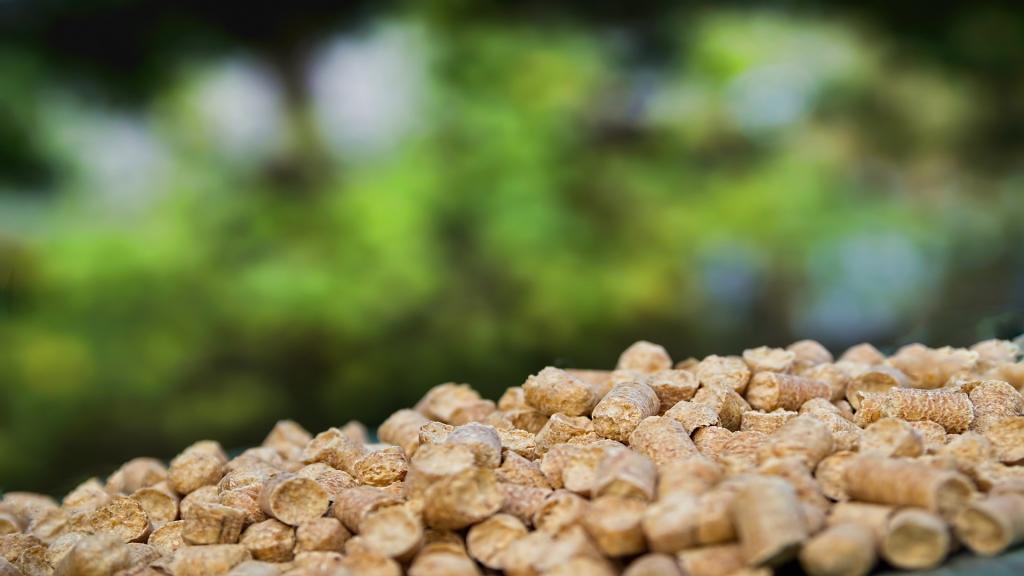 The step was taken on the basis of a successful pilot project in NTPC, Dadri last year. Credit: Getty Images

India’s largest power producer, National Thermal Power Corporation, recently said that biomass pellets will be used for co-firing coal power plants across India. The step was taken on the basis of a successful pilot at NTPC, Dadri in 2017. The project showed that it is feasible to co-fire the biomass pellets up to 10 per cent of total coal consumption of the plant after minor modifications.

The pilot was conducted after the Ministry of Power directed NTPC to source straw pellets to overcome pollution caused by stubble burning around Delhi-NCR, thereby creating a market for the unused stubble.

Stubble burning is one of the significant sources of air pollution in North India, especially at the onset of winter. In Delhi, up to 32 per cent of the total concentration of PM 2.5 in the air is attributed to stubble burning. To deal with this situation, the ministry came out with the policy on biomass co-firing in pulverised coal fired boiler.

The use of torrified biomass pellets in plants doesn’t require extra capital for infrastructure. It also avoids the risk of loss of generation due to alternate fuel availability. The idea has gained traction amongst several power sector players due to perceived advantages (see box below).

Ashu Gupta, ex-general manager, NTPC, says, “Studies have indicated that emissions of CO2, SO2, PM 2.5 and NOX etc could reduce by about 6-14 per cent when 10-15 per cent of coal is replaced with forest residue or agricultural waste. However, this will depend on the type of waste used. Ash generated at co-fired boilers has been reported to change its pozolanic properties, which is important in cement manufacturing. In case, only 5-10 per cent of agro waste is used, it may not make much difference. Minor process modifications may be required in cement and brick making.”

The Central Electricity Authority recently notified guidelines for agro residue-based biomass pellet to ease procurement. They address concerns regarding technical specification, price and quantity adjustments. Variations in price occur due to Gross Calorific Value and in quantity due to moisture and ash content. The policy has also laid down the testing standards of samples and sampling procedure of biomass pellets.

This policy is a shot in the arm to the thermal power plants in the Delhi-NCR region. There is significant potential of burning biomass pellets in these stations, and such guidelines can help to expedite the formation of purchase tender documents. Already, the state generation company of Punjab has decided to install the 60 MW biomass plant in the state.