Centre contradicting own reports and stand on air pollution issues

The government has sent contradictory signals on promotion of CNG 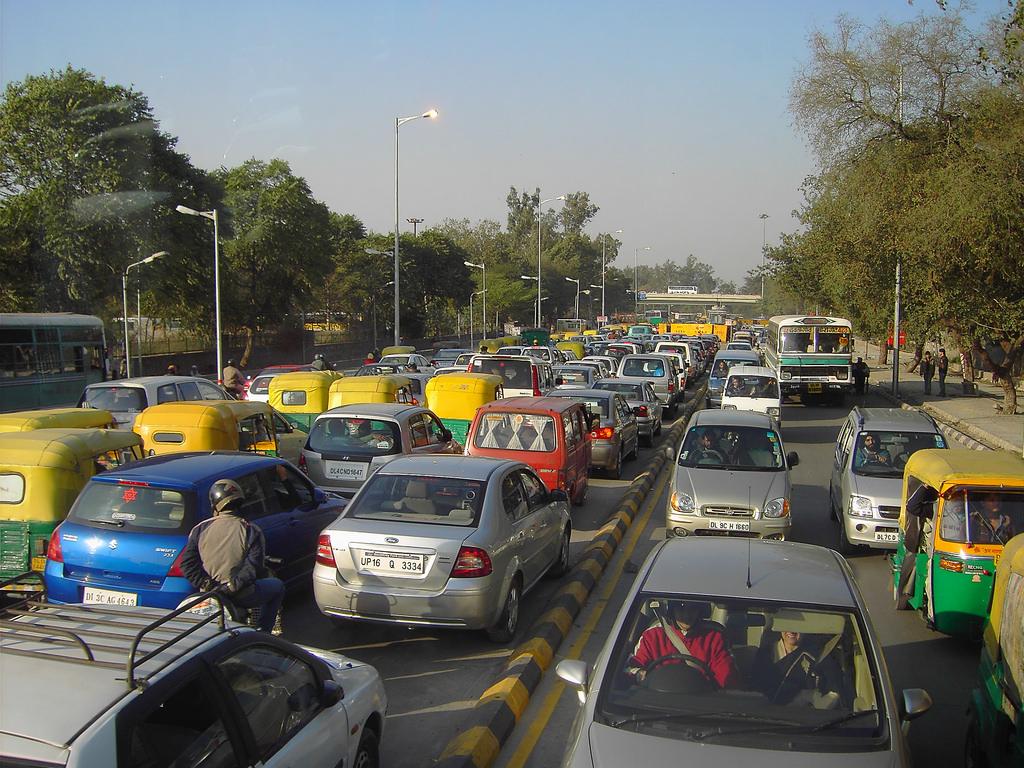 The government is saying that air pollution is not a problem in Delhi and the international studies are misguiding. Credit: denisbin / Flickr

Senior advocate and amicus curiae Harish Salve, on Wednesday (October 11, 2017), told the Supreme Court that the union government is contradicting its own reports and stand on various air pollution issues. While reading out the affidavit filed by the Ministry of Environment, Forest and Climate Change (MOEF&CC) in response to Comprehensive Action Plan prepared by the Environment Pollution Control Authority (EPCA), Salve told the bench consisting of Justice Madan Lokur and Justice Deepak Gupta that the government is saying that air pollution is not a problem in Delhi and the international reports/studies, which showed health impacts of air pollution in Delhi, are very misguiding.

The ministry, according to Salve, filed the affidavit after being briefed by the SIAM (Society of Indian Automobile Manufacturers).

Salve pointed out that while the government, in its affidavit, said that CNG should not be promoted as it “is one of the major contributors of NOX and it is also expected to increase PM1 contributions in the air”, this stand is exactly opposite to what the government has been proposing in their own reports and plans. For instance, according to the Central Pollution Control Board’s 42-point Action Plan (2015) for Delhi-NCR, demanded action plan for public transport on CNG mode within 90 days.

Salve also told the apex court that the MoEF&CC has expressed concern over the technical challenges of leapfrogging directly from BS IV to BS VI, which, according to it, is far more complex and challenging. If the date of implementing BS VI (April 1, 2020) is made the date of registration, then it would reduce the time available to the automobile industry for manufacturing to just two years or so although BS VI will not be available across the country until April 1, 2020.

Thus, he argued that the date of making BS VI fuel available should be much earlier so that the BS VI vehicles can be introduced in the market. There are Indian manufacturers who are currently making BS VI vehicles in India and exporting, according to Salve. For instance, in 2017, Maruti Suzuki has exported 31,694 cars to Europe which were all BS VI. This is 25 per cent of the overall export this year so far. This has increased dramatically from 7,648 units in 2016.