Chemicals in daily use products cause as much pollution as vehicles: study

A study conducted in 33 industrial cities in Europe and the US shows that chemicals in pesticides, adhesives, cleaning agents and personal care products cause 50% air pollution 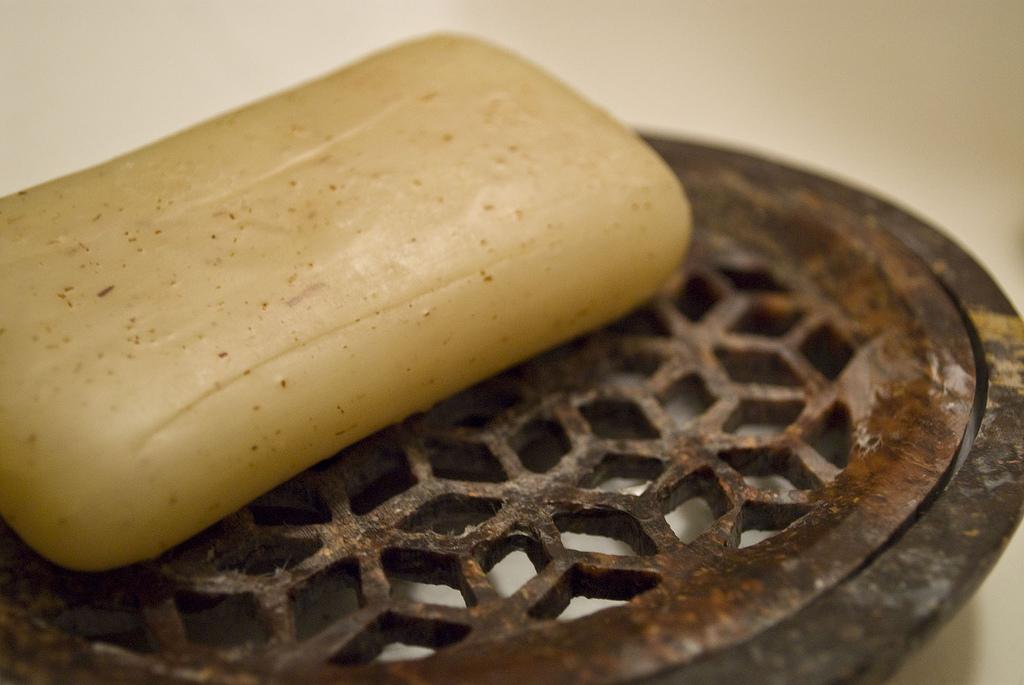 "Stuff we use in our everyday lives can impact air pollution." Credit" Ilya Yakubovich/Flickr

Although vehicular pollution is considered a major source of air pollution in cities around the world, a recent study shows that the source of ambient air pollution in urban spaces has shifted to other Volatile Chemical Products (VCPs), or everyday products, such as pesticides, coatings, printing inks, adhesives, cleaning agents and personal care. They contain organic solvents which are major sources of pollutants called Volatile Organic Compounds (VOCs).

Pollution from chemical products used indoors is usually more dangerous than outdoor pollution, according to the study conducted by the National Oceanic and Atmospheric Administration (NOAA).

Published in the journal Science, the study bears significance as it was conducted in 33 industrialised cities in Europe and US. It said that 50 per cent of air pollution is caused by these volatile chemicals. But the good news is that thanks to stricter norms and controls; more efficient engines; cleaner fuels, the emissions of the compounds have gone down in these cities.

"As transportation gets cleaner, those other sources become more and more important," Brian McDonald, lead author of the study told the media. "The stuff we use in our everyday lives can impact air pollution," said McDonald, who works with Chemical Science division, NOAA.

The emission of VOCs and Nitrogen Oxides (NOX) into the atmosphere from various sources leads to the formation of Ozone (O3) and Secondary Organic Aerosols (SOAs), both of which have an adverse affect on human health. O3 is formed when VOCs get oxidised in the presence of NOX and SOAs are formed when the precursor molecules to VOCs get oxidised.

It has been difficult to collate data on emissions from VCPs because data on the levels of oxygenated volatile organic compounds in the atmosphere is absent. So far, no viable model to measure the contribution of VCPs has been developed.

For the current study, researchers looked at four different evidences: energy and chemical production statistics; vehicular emissions near roadways and laboratory testing of chemical products; measurements of ambient air away from roads and indoor air measurements.

The study called for the focus to be shifted from regulatory measures on vehicles to chemical production.

"Indoor concentrations are often 10 times higher indoors than outdoors, and that's consistent with a scenario in which petroleum-based products used indoors provide a significant source to outdoor air in urban environments,” said Allen Goldstein, a co-author of the study and professor, Environmental Engineering, University of California, Berkeley, US.