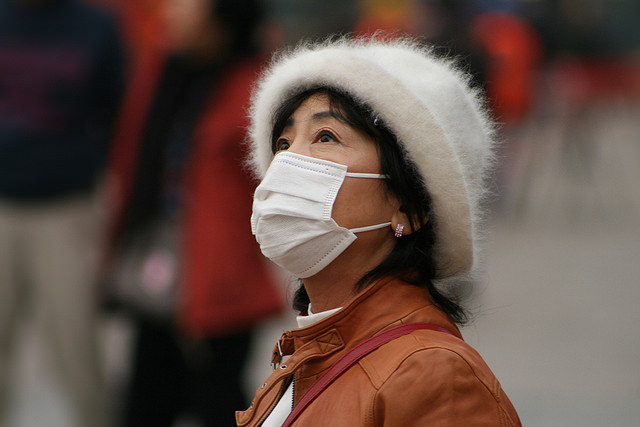 Local governments in China are now implementing ultra low standards to arrest the air pollution emerging from coal fired power plants, said an expert from Beijing present in the International Conference on Coal based power organised by Delhi-based non-profit, Centre for Science and Environment. Alvin Lin, climate and energy policy director of the non-profit Natural Resources Defence Council’s China chapter said that it is expected with these norms in place, ambient air quality will improve, reaching permissible levels by 2020.

Burning of coal contributes 16.4 per cent to the total air pollution in China. According to Lin Jiaqiao, deputy director of non-profit Rock Environment and Energy Institute, China said that local governments are already implementing ultra low standards with Beijing notifying five milligram per cubic metre (mg/cubic metre) emission standard for PM, 10 mg/cubic metre standard for Sulfur oxide and 80 mg/cubic metre standard for nitrous oxide. “Three areas where the emission are norms already being implemented include Beijing, Tianjin and Hebei,” said Jiaqiao. Coal generated 25 per cent of Beijing’s energy in 2012, and the aim is to bring its contribution down to less than 10 per cent by 2017.

These norms align with the new 13th Five-Year Plan which is likely “to be announced soon” by the Chinese government. The plan sets ambitious targets for air quality progress, requiring hundreds of cities to meet “good” or “excellent” standards 80 per cent of the time—meaning they must score below 100 on China’s Air Quality Index of 0-500. The 80 per cent target is in addition to a target to reduce the number of polluted days by 25 per cent, and to reduce by 18 per cent the number of days when PM2.5 exceeds allowable limits. The plan also steps up the reduction targets for sulfur dioxide and nitrogen oxides (SO2 and NOx).

The plan stresses any new coal-fired power plants should have “ultra low emissions” comparable to the emissions of natural gas plants. The plan also calls for the replacement of coal in non-power sectors either with electricity or natural gas.