Report pulls up local officials for their inaction 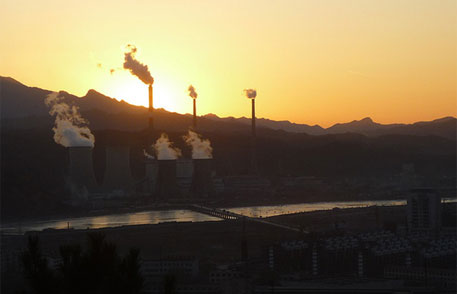 Highlighting the country’s coal consumption, the report said it was “causing serious pollution during north China's heating period each winter". The report also pulled up local governments for their incompetent supervision.

The report also criticised companies which conceal or falsify monitored data in order to evade penal action. It said these companies prefer to pay fines as they “are lower than the cost of pollution treatment”.

Smog-filled images of Beijing are a stark reminder of the extent of air pollution in the country. China is also the largest emitter of greenhouse gases in the world, according to the Global Carbon Budget 2014.

Emissions trading in the People’s Republic of China: a simulation for the power sector