Choked Delhi to halve number of vehicles on its roads

About 75 per cent of days in November were found to be 'severely polluted' with PM2.5 levels four times higher than the prescribed limit 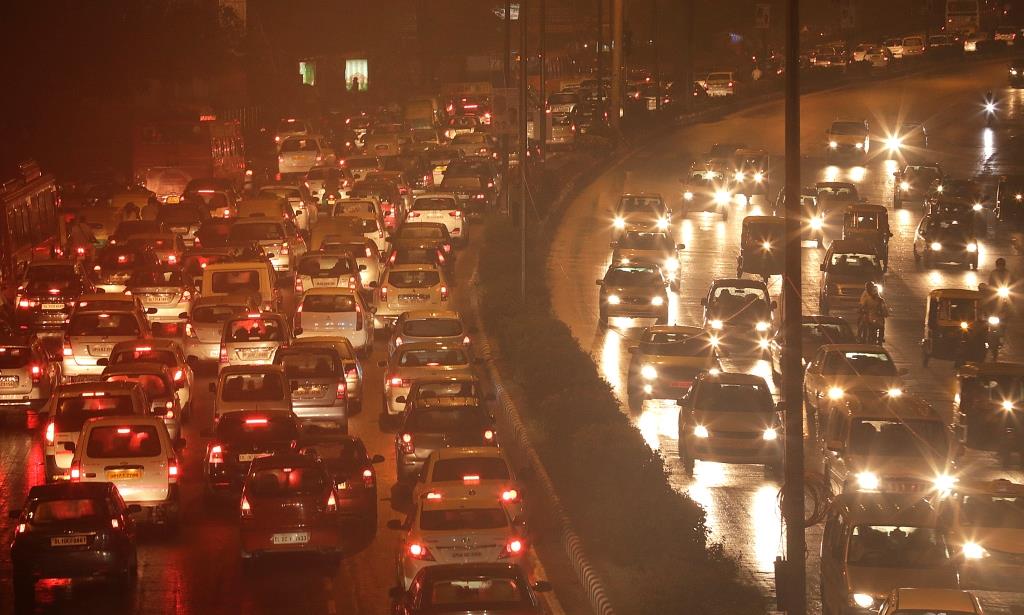 The Delhi government has taken a decision that cars with odd number plate and even number plate will now ply on roads on alternate days, sources suggest. This is a measure to reduce the pollution levels of choked Delhi.

This is an internationally-practised measure taken up by mega cities that face severe air pollution or smog. Beijing and Paris are the cities that recently introduced this measure. An air quality monitoring by Centre for Science and Environment (CSE) on “car-free” day, organised by the Delhi government, had found that the car free stretch in Dwarka had 50 per cent lower PM2.5 compared to what was observed at the Dhaula Kuan and Patel Chowk area that witnesses very high traffic.

In another significant step that Delhi government, though not officially announced yet, coal-based power plant in Badarpur will be shut on “high pollution days”. A two-year long CSE study has recently found that Badarpur thermal station in Delhi is one of the country's most polluting and inefficient power plants. Considering that the plant is owned by the government, the move is considered to be much more concrete.

A variety of other like pollution tax on trucks have just been enforced. It is important to note that Delhi has to significantly enhance the bus connectivity as even after ten years, the total number of buses put for city services remain in the range of 6,000.

A note of caution

Delhi is choc-a-block with cars as they occupy 50 to 70 per cent of road space, but carry only 17-20 per cent of the travellers. With this measure, the government needs to be cautious that many people buy two cars—one with odd number and another with even number—to dodge the efforts, especially the rich class. Analysis suggest that a person travelling in a car is six times energy inefficient than a person travelling in a bus. Over the years, about 40-50 per cent of new cars are sold in diesel. Diesel exhaust is a known carcinogen.