Clean air is a human right: WHO

World needs to reduce number of deaths from air pollution by two-thirds by 2030, said Tedros Adhanom Ghebreyesus, director-general, WHO in his closing address at a global conference 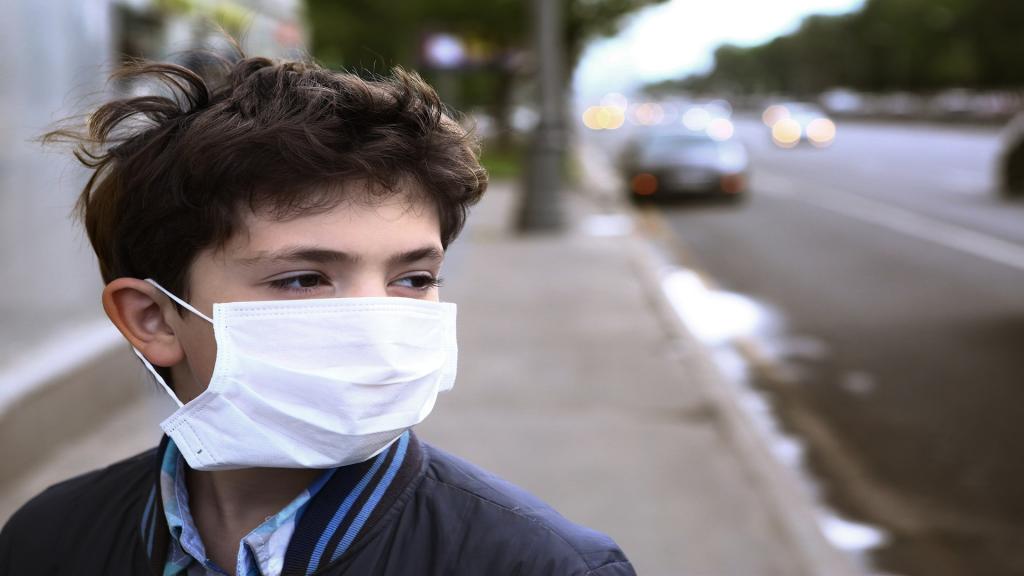 On the closing of the three-day global conference on air pollution and health by the World Health Organization, Director-general Tedros Adhanom Ghebreyesus, WHO said that the every human is entitled to breathe clean air.

The First WHO Global Conference on Air Pollution and Health that ended in Geneva invited countries and partners to work together to fight air pollution and emphasised that without political interventional, making progress would be difficult.

“Our dream is a world free of air pollution. To get there, we need to set an aspirational goal to reduce the number of deaths from air pollution by two-thirds by 2030,” said Ghebreyesus in his closing speech. “We are eager to hear the views of countries and partners on this target, and we need to do more work together on the scientific foundation for it,” he added.

The conference was organised by WHO in collaboration with UN Environment, World Meteorological Organization, Climate and Clean Air Coalition to Reduce Short-Lived Climate Pollutants, UN Economic Commission for Europe, the World Bank and the Secretariat of the UN Framework Convention on Climate Change.

To achieve the target, WHO will focus on five areas, including universal electrification of health facilities and strengthening institutional mechanisms.