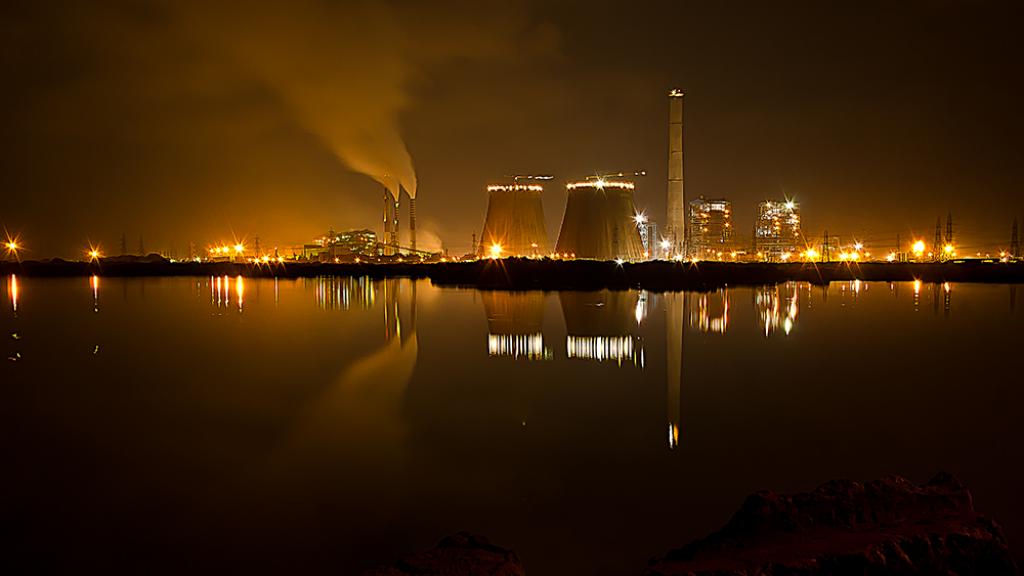 Coal-based thermal power stations with no pollution control technology are responsible for over half sulphur dioxide (SO2), 30 per cent oxides of nitrogen (NOx), about 20 per cent particulate matter (PM), among other man-made emissions in the country.

Unabated burning of coal in thermal power stations and a delay in implementation of latest carbon capture storage technology are among major reasons of air pollution in India, according to a recent study.

It was techno-economically possible to meet the norms if there were no further delay or dilution, the study released February 13, 2021 added.

It added that transport and other industrial sectors stand second to coal-based thermal power stations as a contributor to air pollution.

India’s SO2, NOx, and PM2.5 (primary) emission by sources 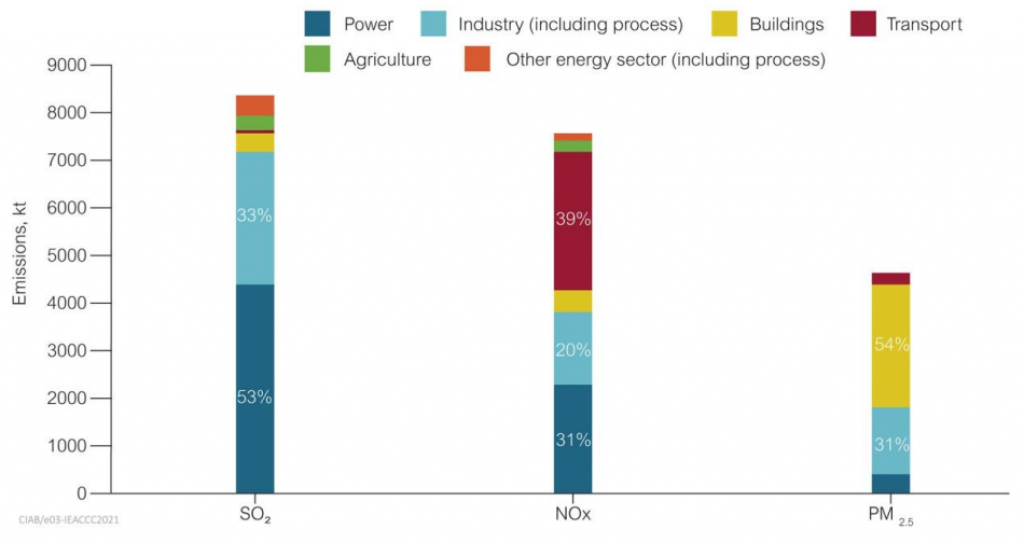 CSE recently cautioned the Union Ministry of Environment, Forest and Climate Change (MoEF&CC) against extending the deadline of meeting emission norms for coal-based thermal power plants in the country.

The Union Ministry of Power had requested MoEF&CC to extend the deadline from 2022 to 2024; according to media reports, the environment ministry might be working on a graded plan to achieve this.

The Union government’s long-term strategy underline the nationally determined contributions submitted as a part of the Paris Agreement 2015, which mention the Indian government’s position to run cleaner advance technology. And yet, it is legally feasible for businesses in India to use less efficient technologies to burn coal.

The current energy efficiency schemes, including performance and achieve trade scheme, efficiency standards scheme and carbon pricing schemes, are not ambitious enough to drive significant improvement, noted the study. Retirement of inefficient fleet and adoption of clean coal technology can only bring in a noticeable change, it said.

Adopting carbon-capture storage (CCUS) is equally important to reduce emissions, according to the study.

CCUS is the process of capturing waste carbon dioxide, transporting it to a storage site and depositing it where it will not enter the atmosphere.

The report added that land forms along the coasts of Maharashtra, Andhra Pradesh and Tamil Nadu as well as parts of Rajasthan can act as good reserves. The study called the international community through multi-national banks and other sources to invest in deployment of CCUS in India. It also urged the country to include it as a part of its climate commitment.

If pilot demonstrations are carried out by the next few years, commercial installation of CCUS can begin by 2030, according to the study.

Among other suggestions that could reduce CO2 emissions from the coal sector or cut it up to 26 per cent were:

The study was carried out by a team of multi-disciplinary researchers. They analysed the current landscape of the sector to recommend practical policy directions for Indian power sector to both meet the growing energy demand with domestic coal reserves, while reducing emissions of carbon dioxide and improving air quality.