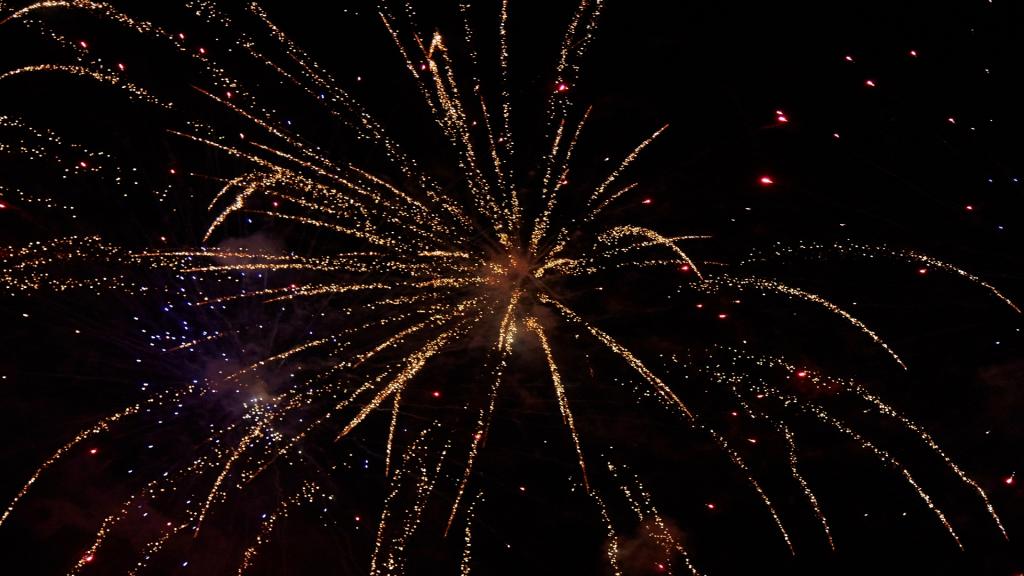 Picture is for representation only. Credit: Getty Images

Minister for science and technology Dr Harsh Vardhan has announced the development of a set of new firecrackers that promise to be less polluting without compromising on the sound or light effect.

The researchers at CECRI have developed green crackers by modifying the chemical formulations for flower pots, 'jiljil' and so-called atom bombs. Crackers essentially comprise of alkali nitrates, aluminum powder of different grain sizes and in some cases a binder to enhance luminescence. Aluminum is used as a primary heat source and to produce the flash.

Researchers decided to replace aluminum with magnesium on the understanding that it would reduce ignition temperature and subsequently minimise particulate matter coming from the cracker. The trick worked. Field trials were conducted at Sivakasi, which is also in Tamil Nadu and which is a major firework manufacturing centres in the country and the new composition showed positive results.

The minister said the new products had reduced emission of particulate matter and toxic gases, had less smoke and was less noisy. PM emission was reduced by 25 to 30 per cent.

The researchers at NEERI have developed greener version of what are called `bijli’ crackers. Three prototypes have been developed and named SWAS (safe water releaser), SAFAL (safe minimum aluminum) and STAR (safe thermite cracker). The particulate matter was reduced by 30-35 per cent in SWAS and 35 to 40 per cent in SAFAL and STAR.

Dr Harsh Vardhan said greener crackers have been demonstrated to the manufacturers and their reaction has been positive. There was, however, a need for approval from Petroleum and Explosives Safety Organisation (PESO), which is the nodal agency for safety requirements in manufacture, storage, transport and use of all types of explosives and petroleum. The manufacturers will have to approach it.

Dr. Vardhan, however, declined to set a time frame for the crackers to be commercialised. “We are working on them. We will let you know when they are ready for the market”, he said.