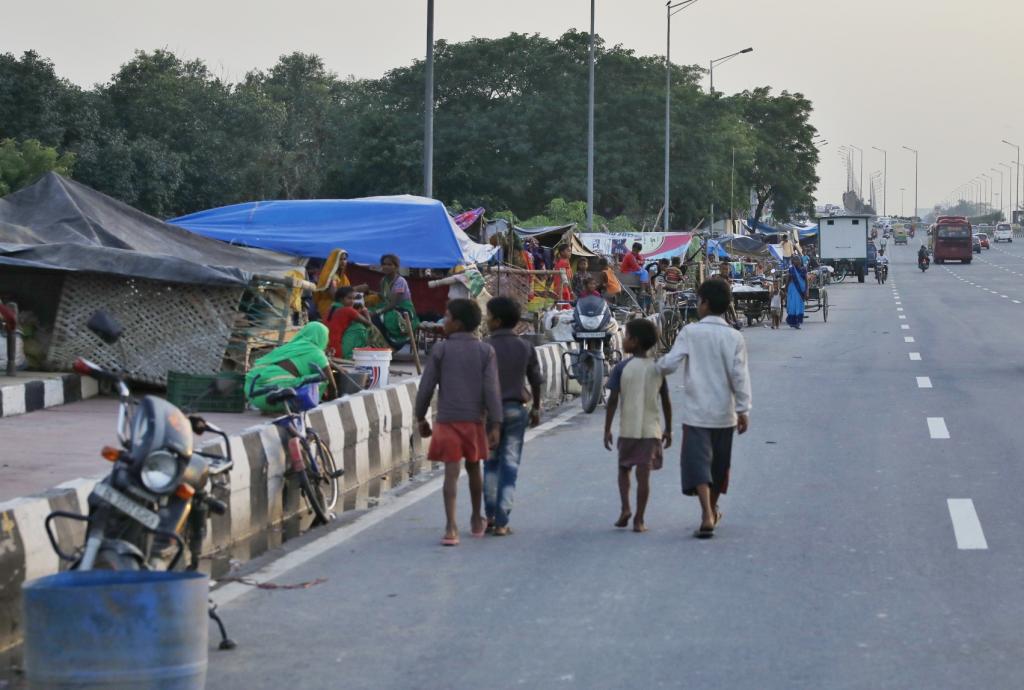 The quality of air in Delhi and the National Capital Region improved sharply on November 17, 2019 to ‘poor’ category from the ‘severe’ prevailing for five days, mostly due to strong winds.

The concentration of harmful pollutants such as particulate matter (PM) 2.5 and PM10 in Delhi's air also saw a significant reduction. While PM10 was in the ‘moderate’ category at 170 microgramme per cubic metre, PM2.5 was in ‘poor’ category at 94. The levels were still higher than their prescribed safe standards at 100 and 60 respectively.

The strong surface and boundary layer winds have contributed to the quick recovery. The wind speed increased to 14 kilometres per hour.

“The high surface winds are forecast to continue for the next 24 hours and there after likely to decrease slowly. The AQI is likely to stay at moderate to lower end of poor category for tomorrow,” said an analysis by SAFAR (System of Air Quality and Weather Forecasting and Research).

Even though the average air quality was ‘poor’, many areas in the city recorded ‘moderate’ AQI, according to data on Central Pollution Control Board's website from different monitoring stations across Delhi.

The relief, however, would only be short lived. The air quality is likely to deteriorate slightly to the ‘poor’ to lower end of ‘very poor’ category by Tuesday. Further deterioration is expected to higher end very poor category by Wednesday.

The effective stubble fire counts estimated as per SAFAR-multi-satellite product was 214 on Saturday. Stubble transport-level wind direction is north-northwesterly, but since the wind speed was very high, no accumulation of pollutants was expected.

The stubble contribution in PM2.5 was estimated to decrease further by nine per cent by Monday.